The National Financial Supervisory Commission said on Monday that price management policies are the key factor for curbing inflation this year while impacts of other macro elements would not significant. According to the commission’s macro-economic report released on Monday, inflation rose 2.6 percent in the first two months of this year. However, the commission said […]

Merger and acquisition (M&A) deals in the real estate industry were forecast to continue thriving this year, according to industry insiders. Chairman of the Thu Duc Housing Development Co Le Chi Hieu said buyers with cash in hand would have major opportunities this year as there would be many real estate firms eager to divest […] 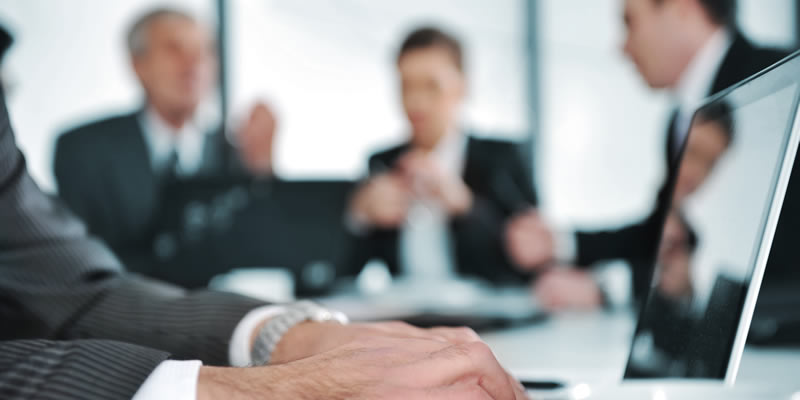 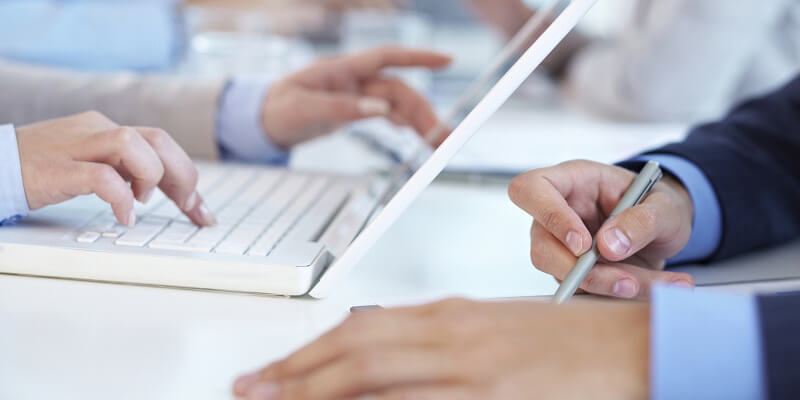 SALARY INCREMENT EARLIER MUST NOT EXCEED 10% OF TOTAL STAFF This is the content under the Decision No. 17/2013/ND-CP dated February 19, 2013 of the Government on amending and supplementing a number of articles of the Government’s Decree No. 204/2004/ND-CP, of December 14, 2004 on salary regime for cadres, civil servants, public employees, and armed […] 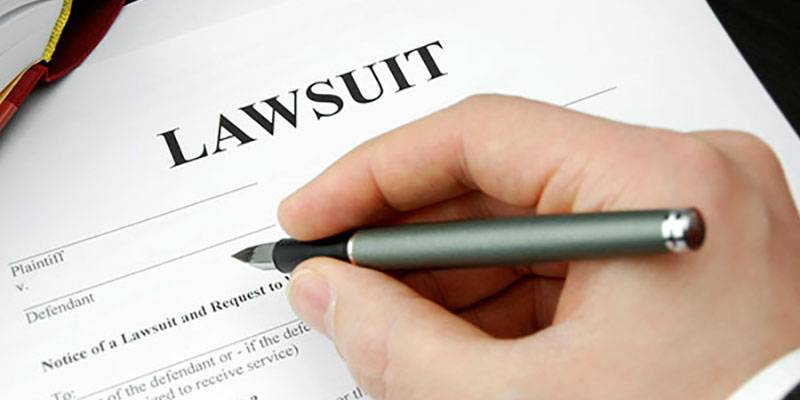 Despite many gloomy forecasts for the economy in 2013, local entrepreneurs are no longer pessimistic and are well prepared to cope with any future storm, according to a survey of top companies in the country. For the first time since early 2011, optimistic businesspeople have outnumbered pessimistic ones, shows findings of a survey conducted by […]

SOEs restructuring to be accelerated

Investments under Public-Private Partnership (PPP) model will be extended to many areas with more participation of the State. This is the content of the amendment draft of the Decision No.71/2010/QD-TTG on the regulation of pilot PPP investment, being carried by the Ministry of Planning and Investment. Previously, under the Decision No.71/2010/QD-TTG, PPP investments were only […]