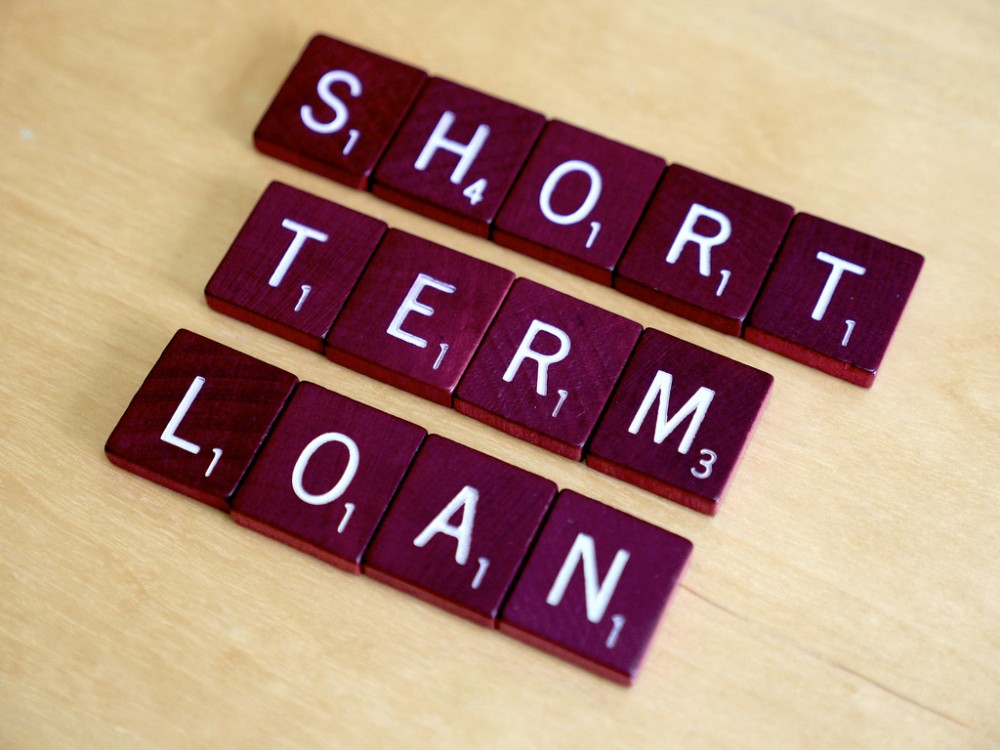 To lengthen the term for short-term loans by foreign currency

In particular, short-term loans granted to meet domestic enterprises’ demands for short-term capital to serve the purpose of implementing their plans to manufacture and/or trade goods exported through Vietnam’s border checkpoints when borrowers’ foreign currency derived from the export turnover is sufficient to repay such loans; on receipt of loans disbursed by credit institutions, borrowers shall sell such borrowed foreign currency to the lending credit institutions in the form of a foreign-exchange spot transaction, unless the loans borrowers are used by the borrowers to make payments in which foreign currency is compulsory as stipulated by laws. The regulation shall be effective till the end of December 31, 2017 instead of December 31, 2016 as in previous regulations.