We understand that foreign University is an educational institution duly established and operating under the law of foreign country and is now planning to setup a legal entity in Vietnam which shall act for the purpose of marketing and service promotion in Vietnam. In light of this purpose, foreign University should consider setting up a […]

In case foreign investor intends to set up a wholly foreign invested company in Ha Noi for trading goods, we would like to advise as follows: a) According to the Item 1, Article No. 4 of Decree No.23/2007/ND-CP dated 12 February 2007 of the Government providing regulation for implementation of commercial law regarding purchase and […] 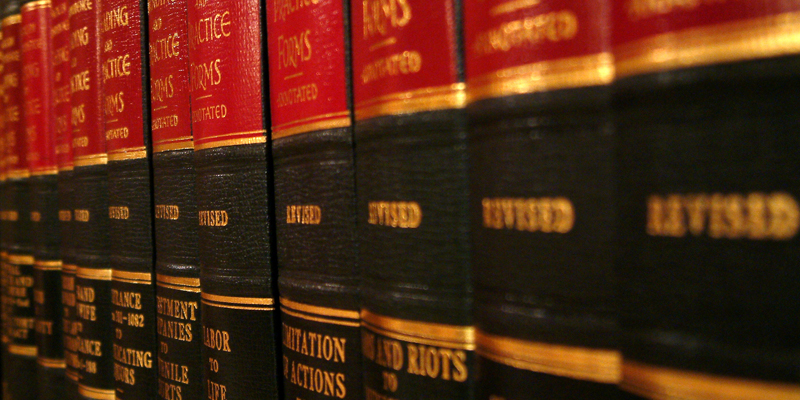 With many years of experience on Business, Foreign investment, Real estate, Litigation and with a team of professional lawyers and consultants educated from well-known universities over the world, S&B Law has ability to provide highest quality of pragmatic advices and support client to open a representative office (RO) in Ho Chi Minh City. S&B Law […]

Q&A about employee recruitment in Vietnam

Q&A about opening a pawn shop in Vietnam

Is it possible to arrange pawn shop business, like grant short-term loans against jewelry? Vietnam does not commit to open market for Foreign Investor to run pawn shop business in Vietnam. It shall be totally depended on economy plan. What kind of permissions does investor have to obtain for opening pawn shops? Investor must obtain […]

General Manager of a company in Vietnam 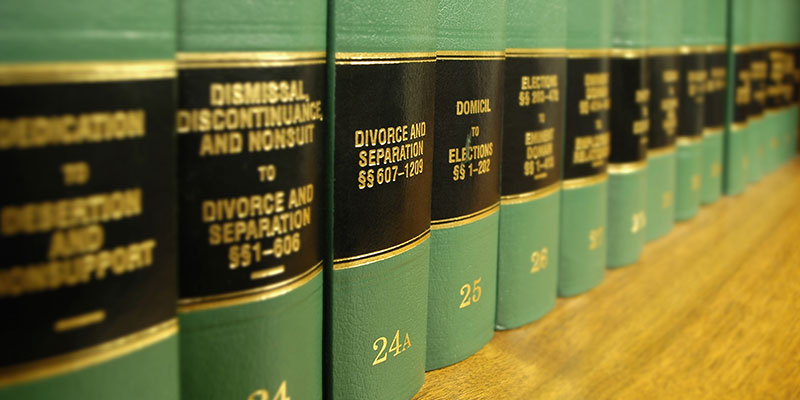 Our team who have not only good legal backgrounds and skills but having also business mind and strong ties to the investment field is known to be one of the most recommended choices in Vietnam. It’s evidencing by a large number of foreign clients having their investment in Vietnam including offshore companies, foreign invested companies […]