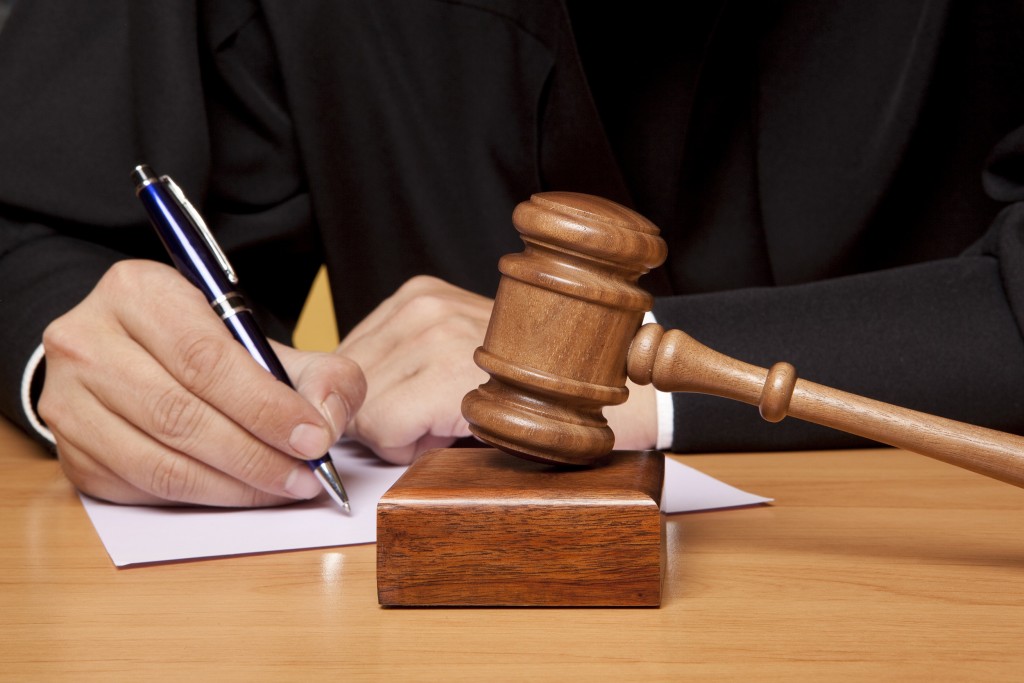 This is the content prescribed at the Circular No. 212/2015/TT-BTC issued the Ministry of Finance on December 31, 2015 guiding the corporate income tax policies for environmental protection activities regulated at the Decree No. 19/2015/ND-CP dated February, 2015 of the Government detailing a number of articles of the Law on Environmental Protection. In particular, this […]

On November 23, 2015, the Ministry of Agriculture and Rural Development, the Ministry of Science and Technology issued the Joint Circular No. 45/2015/TTLT-BNNPTNT-BKHCN on labeling of pre-packed genetically-modified foods. In accordance with the regulations in this Circular, the labeling of prepacked genetically-modified foods sold in Vietnam, at least 1 genetically modified ingredient of which makes […]

In accordance with the Joint Circular No. 07/2015/TTLT-TTCP-NHNN dated November 25, 2015 by the Government Inspectorate and the State Bank of Vietnam guiding the account blockade of inspected entities; only if the inspected entity is suspected to hide the property or disobey the decision on confiscation of cash or property, the inspected entity’s account shall […]

On December 25, 2015, the State Bank of Vietnam issued the Circular No. 30/2015/TT-NHNN on regulations on issuing the licenses, organization and operation of non-bank credit institutions; within that, the most important content is the requirements for licensing joint stock non-bank credit institutions. Accordingly, the founding shareholders must have at least two founding shareholders as organizations, […]

On November 11, 2015, the Government issued the Decree No. 115/2015/ND-CP detailing a number of articles of the Law on Social Insurance regarding compulsory social insurance. In particular, in her pregnancy, a female employee being surrogate mother currently paying compulsory social insurance premiums to the sickness and maternity fund is entitled to take leave for […]

The deposit for investment project is from 1% – 3%

In accordance with the Decree No. 118/2015/ND-CP dated November 12, 2015 of the Government guiding a number of Articles of the Law on Investment, takes effect on December 27, 2015, the investor must pay a deposit when receiving land, leasing land, or permitted to repurpose land by the State to execute the investment project… The deposit […]