What is the difference between arbitration and conciliation?

For arbitration, the parties shall select arbitrators. The selected arbitrators then shall resolve the dispute and render an arbitration award which is final and bindi...

How long is the limitation period for initiating proceedings for dispute resolution by arbitration?

The limitation period for initiating proceedings for dispute resolution by arbitration is stipulated in Article 33 of The Arbitration Law 2010 as follow:

Do the parties have the freedom to choose the law applied in the arbitration proceedings to resolve the dispute?

The applicable law in dispute resolution by arbitration are provided in Article 14 of The Arbitration Law 2010 as follow:

According to Article 20 of The Arbitration Law 2010,  a person with all the following qualifications may act as arbitrators:

How is the legal value of an arbitral award? Does one party, who disagrees with the arbitral award, have the right to bring a petition to the court?

The arbitral award is final, and all parties are bound by such award. If when the time-limit for carrying out an arbitral award expired, the award debtor has not volunt...

During the process of arbitration proceedings, could the court order an interim relief to protect the rights of parties in the dispute?

Under Article 48 of The Arbitration Law 2010, Parties in dispute shall have the right to request the arbitration tribunal or a court to order an interim relief. A reque...

During the arbitration proceedings, is conciliation by parties recognized? How will the decision recognizing successful conciliation be enforced?

Pursuant to Article 9 of The Arbitration Law 2010, during the process of arbitration proceedings, Parties shall have the freedom to negitiate and reach agreement with e...

Please provide some information about the arbitration fees of VIAC.

According to the website of the Vietnam International Arbitration Centre (VIAC) at the Vietnam Chamber of Comerce and Industry, since January 1st 2012, VIAC ... 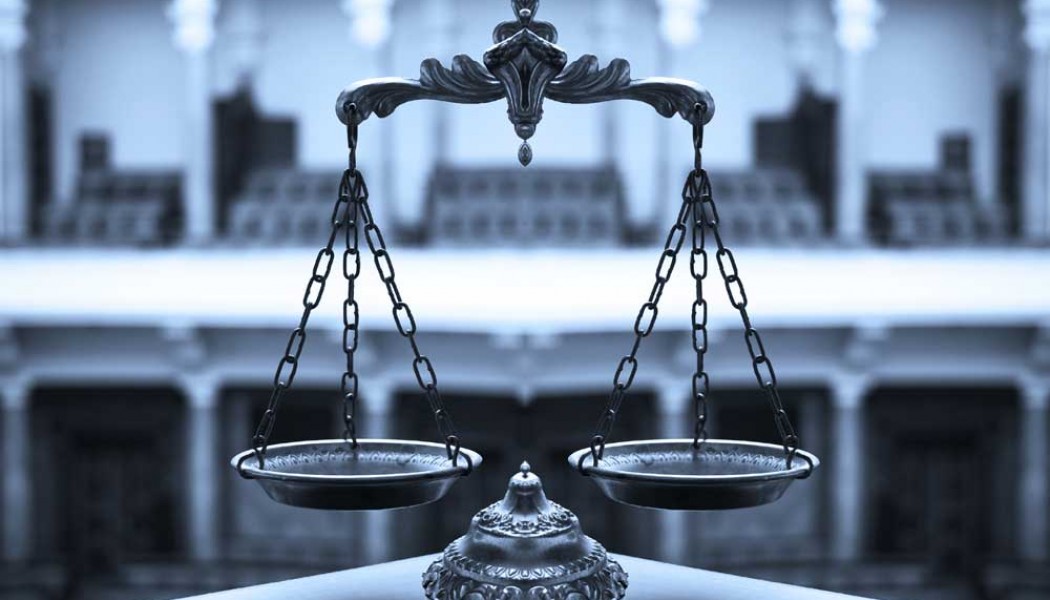 Are parties required to select arbitrators within the list of arbitrators of VIAC when the dispute was agreed to be settled in accordance with the Rules of Arbitration of VIAC?

According to the Rules of Arbitration of VIAC, Parties are required to appoint arbitrators within the list of arbitrator of VIAC to resolve disputes without foreign ele... 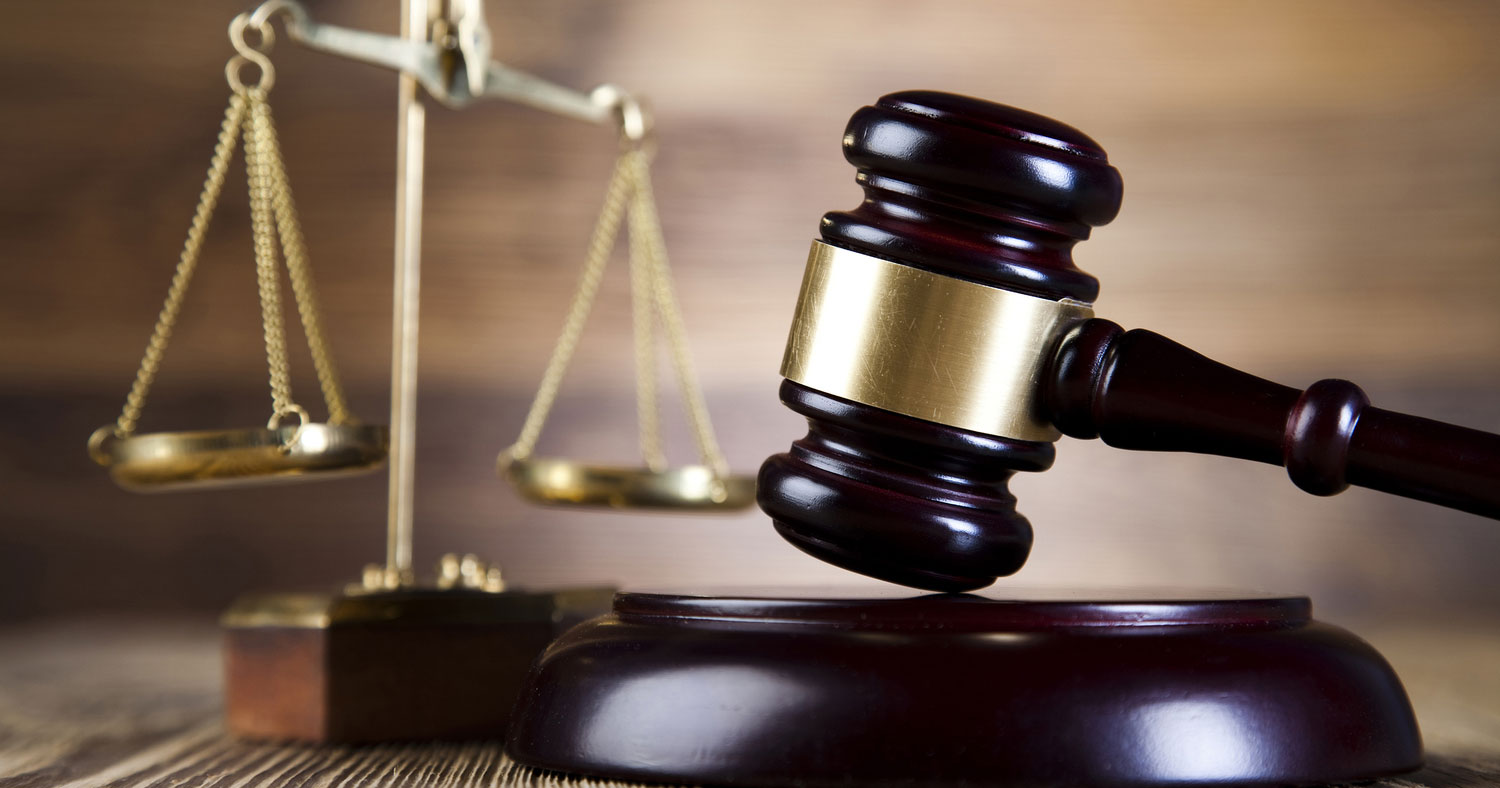 What contents should be contained in the arbitration agreement?

The content of the arbitration agreement should be simple but accurate, the following contents are highly recommended: -         Type of arbitration (Institutional arbitration or Ad hoc arb...

How to choose arbitration for dispute resolution? 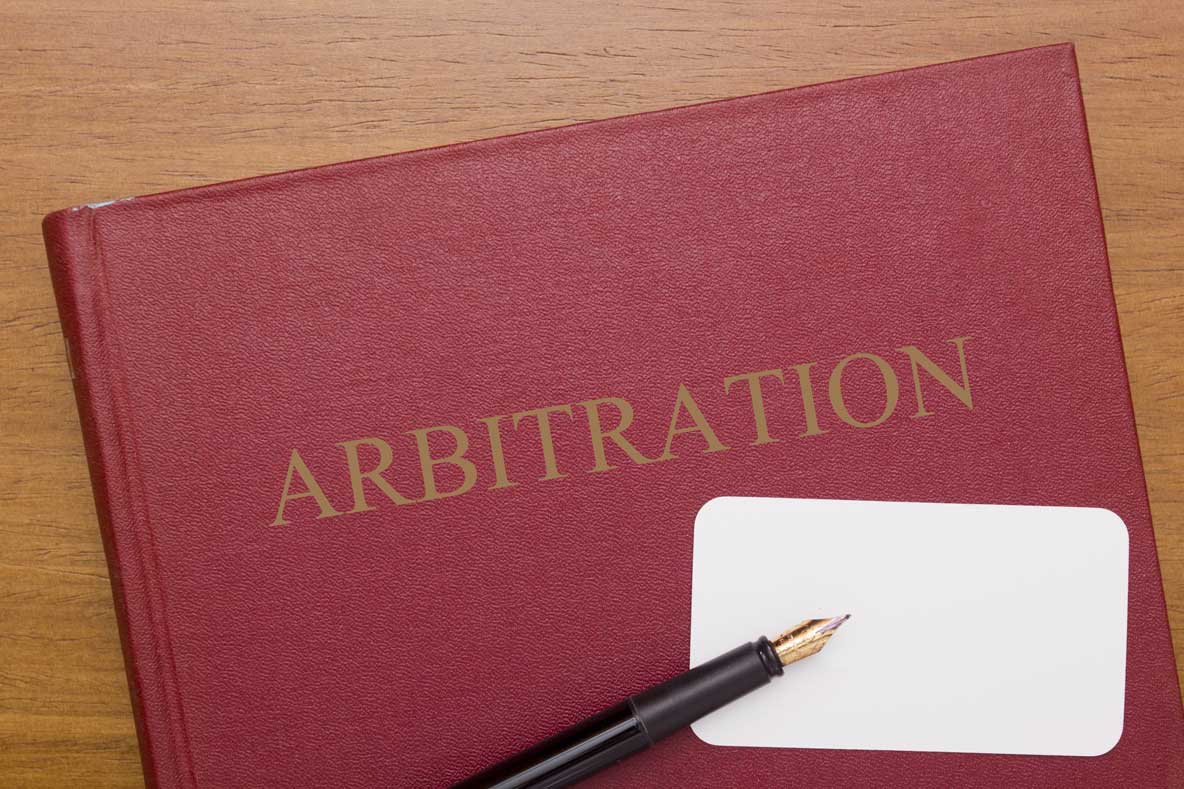 What is the advantages of arbitration?

First, arbitration is flexible and independent of the court. During the process of arbitration proceedings, parties are free to appoint arbitrators and agree upon the ...