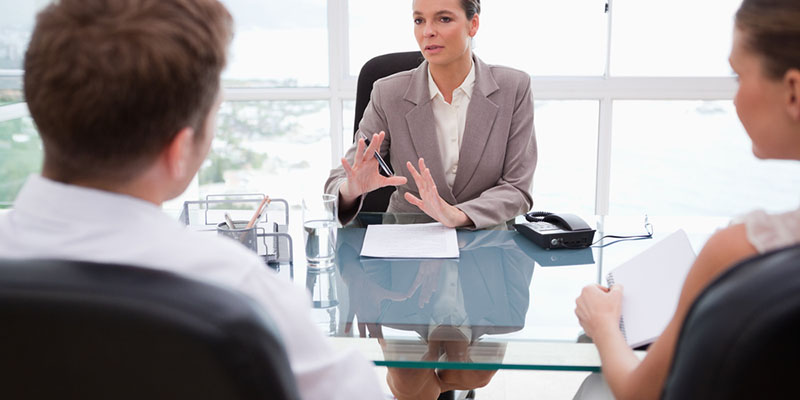 We have been involved in dispute resolution by court and arbitration which were highly appreciated by clients as a way to offload the cases at the Vietnamese system and to create transparency and predictability for the outcome of the hearing process.

The value added that SBLAW offered our client is effective combination of evidence and argument, risks tracking, potential damage and risk control, negotiation and mediation.

SBLAW has represented many clients in dispute resolutions, either by way of out-of-court settlement or before the Vietnamese courts, State agencies or the Vietnam International Arbitration Center. Below are our major deals: