Copyright violations are raising the stakes for Vietnamese broadcasters, but sports fans are grateful for some illegal options.

Nguyen Minh Tuan is a big football fan and was upset at the prospect of not watching the Vietnamese men’s team playing at the ongoing Asian Games in Indonesia.

No broadcaster in the country had bought the rights to the event.

But Tuan did not have to worry for too long.

“Eventually I could watch it online with links on Facebook and YouTube and have not missed any of Vietnam’s matches,” he told VnExpress International a few days before Vietnam finally secured the 2018 Asiad broadcasting rights Tuesday.

By then Vietnam had already beaten Pakistan, Nepal and Japan to top Group D to make it to the round of 16.

And thanks to the “links” Tuan mentioned, many Vietnamese watched their players live.

However, broadcasters are not happy.

For them, Asiad 2018 is only the tip of the copyright infringement iceberg in Vietnam.

On Saturday it was the turn of Italy’s Serie A championship.

FPT Television has bought the TV rights for Vietnam, but websites and Facebook pages broadcast live the opening match between Chievo and Juventus.

Some sites even kept the logo of FPT TV while others provided their own commentary for the game!

This has reportedly caused losses to FPT TV.

To Nam Phuong, an FPT official, said such copyright violations are not new in Vietnam and need to be cracked down upon.

What is worse is that the Italian partner could refuse to continue providing the feed, she said.

And if this happens it is possible that Vietnamese could miss many major events in future since the country’s bad reputation could scare foreign partners, who might refuse to sell rights, she warned.

FPT Television had only last month acquired the rights for the next three seasons of Serie A on both television and the Internet.

After the first match of the tournament was stolen, the FPT copyright protection unit reported to authorities and urged them to resolve the issue.

Last week FPT had to stop broadcasting Chinese drama series “Story of Yanxi Palace” online at the request of the Chinese producer.

The request came after the movie was shown illegally on many movie sites in Vietnam, even before the episodes were shown in China.

FPT is now talking with the Chinese producer to resume its online broadcast of the series.

“Whenever there is a popular TV show or a major football match on air, it is soon uploaded on social networks, and those who upload the show pocket the money earned from advertisements during the event. Besides social media, broadcast copyright violation is also seen on movie websites that allow viewers to watch movies for free and earn money from advertising.”

This kind of piracy means producers have every right to tell their Vietnamese partners stop airing their programs for violating the contract, which would mean a huge loss for both the Vietnamese copyright holders and viewers, he said.

In May last year Vietnam Cable Television, or VTVcab, was forced to stop showing the UEFA Champions League and UEFA Europa League football tournaments because of sustained copyright infringement by local websites and TV stations.

VTVcab, the sole Vietnamese rights holder to the events in 2016-18, said South Korea’s KJ Investment Group Inc., its licensing partner, had stopped providing it the feed because of the rampant piracy.

It was the second time VTVcab’s UEFA Champions League broadcast had been interrupted for copyright infringement.

In March 2016 too KJ had pulled the plug at the peak of the 2015-16 season, saying VTVcab had allowed copyrighted footage to be “stolen and illegally reproduced across Vietnam.”

Five days into the 2018 World Cup last June national broadcaster Vietnam Television (VTV) had to work closely with FIFA to track down sites and Facebook pages that broadcast World Cup matches without permission.

VTV said in a statement then it had found more than 700 cases of violation within just three days after the event started and dealt with nearly half of them.

Nguyen Ha Yen, deputy head of the Ministry of Information and Communications’ Broadcasting and Electronic Information Authority, told Tuoi Tre newspaper Monday that his agency was discussing with Facebook and Google a site named xoilac.tv, which has been broadcasting live matches from the Asiad with Vietnamese commentary.

Since the site is registered in the U.S., it is difficult for Vietnamese authorities to find and penalize the culprits, he said.

But football fans in Vietnam do not seem to be happy that the authorities are going after the website.

Phung Xuan Giap, one of readers of local newspaper Thanh Nien, commented: “If it wasn’t for xoilac.tv, football lovers in Vietnam would not have been able to watch any of the matches of the Vietnamese team at the Asiad after Vietnam’s national TV failed to acquire the rights.” 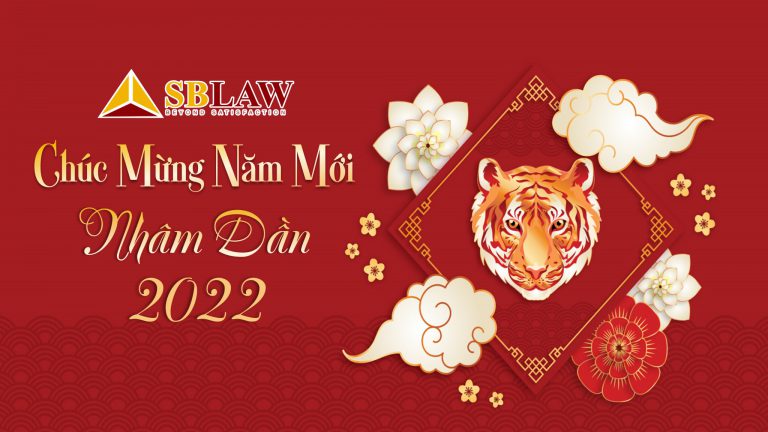 Dear valued clients, prospects and partners, As the new sun rises in a brand Lunar New Year, let’s welcome it with a new spirit, a 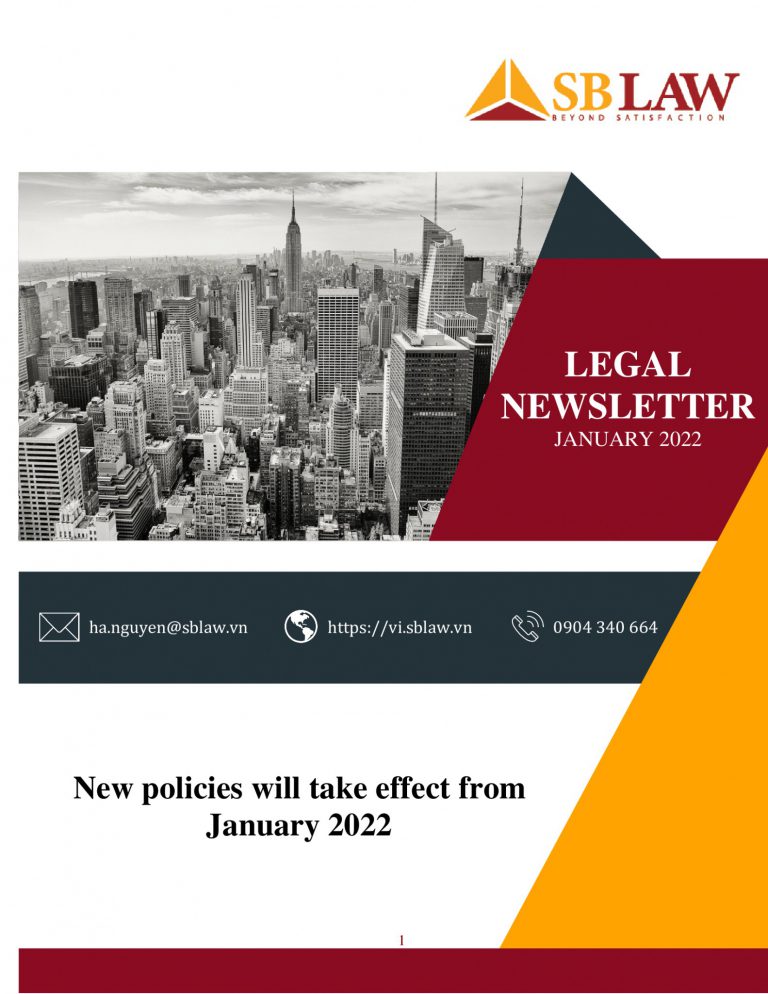 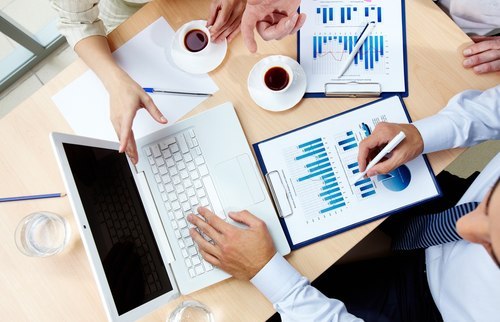