By adopting Economic and Politic reforms called ‘Doi Moi’ and ‘renovation’, from one of the poorest country with per capita income around USD100 in 1986, it has increased rapidly within a quarter of century to nearly USD2,052 by the end of 2015.

Vietnam has transformed from a centrally-planned economy to a socialist-oriented market economy which improves business environment by implementing new reforms.  Recently, Vietnam has joined in regional trade initiatives such as TPP, AEC, RCEP, 21st Century Maritime Silk Road which are the key drivers to the economy.  These agreements will remove barrier between joined countries such as tax which is an advantage for Vietnam’s export.  This attracts many FDI inflows to Vietnam and foster the economy rapidly. Moreover, the preferential policy from government such as lower the corporate interest rate from 22% to 20% which will be expected the FDI to go up in the future (BMI report). The Inward FDI flows into Vietnam increased from 2011 to 2014.  Foreign Investment Agency (2015) has stated Realized capital in FDI inflows into Vietnam is USD13,200 million in 2015, up 117.9% against 2014 and Registered Capital in 2015 is USD20,221, up 116.7% against 2014.

The average GDP of Vietnam since 2000s is averaged round 6.4% per year.  In 2008, even though the economy was affected by Global Financial Crisis but GDP was still growing due to strong domestic demands.  In the first half of 2015, Vietnam’s GDP has accelerated to 6.3%, the fastest first-half-of-the-year growth rate in the past five years and completed at 6% at the end of 2015.  Moreover, GDP in 2017 and 2018 is expected to be at 6.4%.

Macroeconomic stability is another success, which has been also well-managed, with low Consumer Price Index rising only 0.6% year-on-year in August 2015 compared to last year.  The inflation of 2015 is 4.1%. In addition, the GDP per capita is forecasted to reach USD2,925 in 2018.

Manufacture sector is one of the key industries with the strong growth of 8.5% in 2014 and expected to continue in the future.  With the growth of manufacture industries that delicate to Vietnam’s GDP and make Vietnam’s export become one of the largest market with in region as well as global. Moreover, politic stability and strong public support for an entrepreneurial economy, low-cost labour, a growing network of free trade agreements, strategic positioning to global supply chain and openness to foreign investment have left Vietnam an ideal place with significant long-term economic growth for investors

Significant improved legal environment: Prior to joining WTO, Vietnam revamped much of its legal system, making revisions of major legal frameworks, specifically Labour Code, Land Law, Civil Code, Law on Securities, Law on Competition, Enterprise Law and Investment Law, in order to make the investment environment more transparent. As a matter of fact, WTO accession with the challenges associating with MNC’s market entries has helped to revolve Vietnam’s legal environment to be more transparent and more conform to international standards in all aspects.

Vietnam has made major steps forward in its commitments to regional and international economic integration. Following the introduction of Doi Moi Vietnam signed an economic and trade cooperation agreement with the EU in 1995, joined ASEAN in 1995, adhered to CEPT/AFTA in 1996 and became an APEC member in 1998.The Bilateral Trade Agreement (BTA) with the United States was signed in 2000, which resulted in a dramatic increase in the trade volume between the two countries. Vietnam became the 150th member of the World Trade Organization on January 11, 2007 and we are also in advanced negotiation stages with 11 other members including the United States, Japan and Australia etc. to form the Trans-Pacific Partnership (TPP), an unprecedented multilateral free trade & investment agreement that aims to further liberalize the economics of the Asia-Pacific region.

The policy of “multi-lateralization and diversification” in international relations has helped Vietnam to integrate more deeply into the global and regional economies and increase trade and investment ties with nations all over the world. More importantly, Vietnam has improved its enable business friendly environment over time. 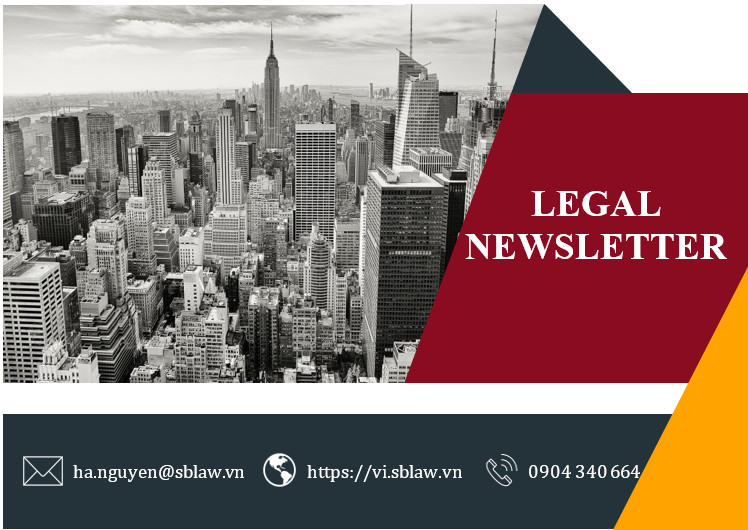