Mobiles too popular to be subject to “luxury” tax

The first mobile network operator in Việt Nam was established in April 1993 and to the majority of Vietnamese at that time, a mobile phone was something very new and luxurious.Only VIPs or rich people could afford a mobile phone which cost about US$1,000, despite the phones looking like bricks with very few functions. Subscribers had to pay about $200 as an activation fee, about $30 for a monthly subscription fee and $0.3 per minute to make a call within Hà Nôi or HCM City. Interprovincial call tariffs were higher.

Now in my thirties, I find the story about the history of the mobile phone in Việt Nam interesting but strange and even funny because around me, every day, mobile phones are present and very popular. People, even kids in disadvantaged remote areas, now can access and use mobile phones, not to mention those in cities and urban areas. Now, there are more than 130 million mobile phone subscribers nationwide.

The things I’ve mentioned above are the reason why I was surprised to hear a proposal by HCM City’s People’s Committee to add mobile phones to a list of products subject to a special consumption tax (SCT).

The committee has also asked the Finance Ministry to consider SCTs for other products like cameras, perfume, cosmetics and services relating to beauty care and games.

According to the committee, perfume and beauty care services are a luxury. Mobile phones, on the other hand, are not, applying the SCT to them would regulate manufacturing and consumption.

There is a group of high-income earners willing to spend money on hi-tech latest-generation mobile phones. The SCT is expected to help adjust their spending and income.

Economic expert Đinh Trọng Thịnh from the Hà Nội-based Academy of Finance told Vietnam News Agency that any tax proposal must base on scientific and practical evidences to gain public acceptance.

Thịnh said that in some countries, a special consumption tax was applied to products and services that harmed users’ health or had negative impacts on culture or the environment.

Thịnh said that in Việt Nam, mobile phones and cameras had become more and more popular and useful in daily life.

“Mobile phones are now used not only for communication but also for shopping, cashless payments or paying bills,” Thịnh said, adding that farmers used smartphones to control the temperature/ humidity on their farms.

“Việt Nam wants to develop its digital economy and embrace the opportunities provided by the Fourth Industrial Revolution. Potential in IT plus wide-scale smartphone coverage are considered the keys for this,” Thịnh said, adding that mobile phones should not face tariffs.

“Instead of adding more products to the special consumption tax, authorities should pay more attention on how to collect taxes from current SCT products,” Hà said.

For example, tax authorities had failed to collect tax from luxury products like wine or cigars when they entered the country as cabin luggage.

Some people say that using mobile phones could harm our health as evidenced in studies. I don’t think that is a good argument to support another tax on mobile phones because the negative impacts of mobile phones on human health are due to overuse.

Who can say whether a tax on mobile phones will reduce their negative impacts?

Some note on foreigners buy house in Vietnam

Since joining WTO, Vietnam has been more widely known across the world, and with that more and more foreigners move to into Vietnam. In the 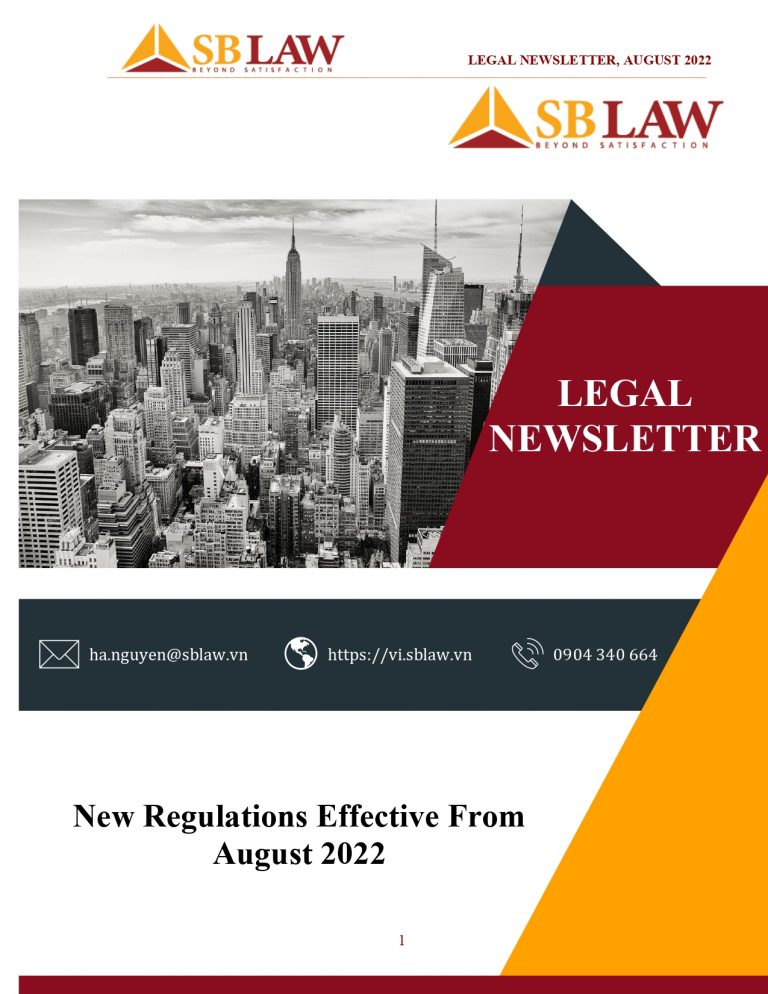 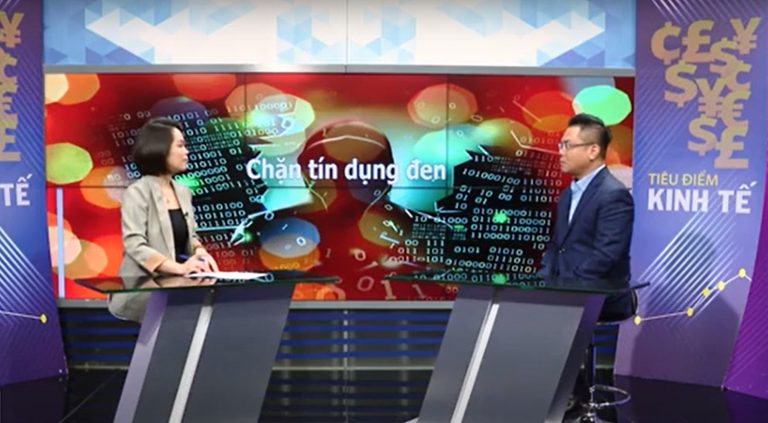 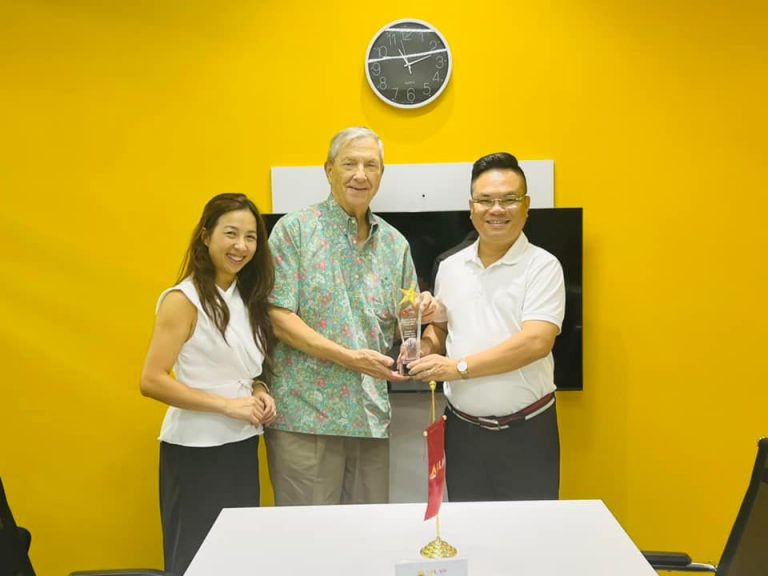