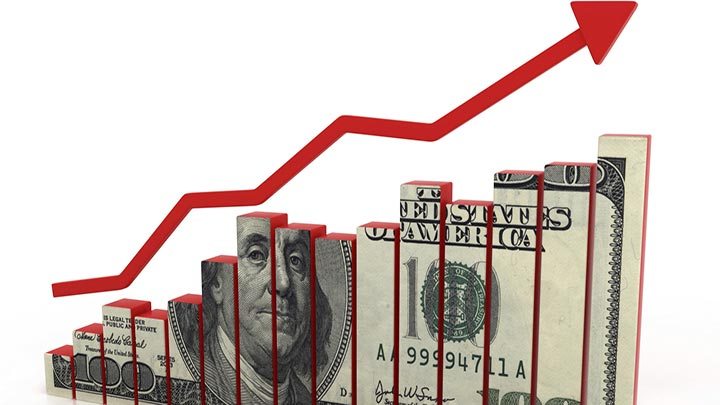 Vietnam remains one of the fastest-growing Asian economies with high GDP growth in recent years, based on the power of FDI & the private sector.

Vietnam has achieved substantial progress in economic development following the declaration by the Sixth Party Congress, in 1986, of a broad economic reform package called “Doi Moi”, or “renovation” which led to a more open economy and dramatically improved Vietnam’s business environment.

Up to now Vietnam has successfully transformed from a centrally-planned economy with heavy bureaucracy and subsidies to a socialist-oriented market economy characterized by strong dynamism and rapidly growing entrepreneurship. Vietnam’s economy has integrated deeply into the regional and global economies, bringing about a sharp rise in trade volumes as well as an influx of foreign investment.

Vietnam’s economy is well on the way to being a multi-sector model operating according to market mechanisms. Over the last decade the economy has recorded an average GDP growth rate of 7.2 percent per annum, ranking top in the Asia-Pacific region. The private and FDI sector enjoy very favourable conditions created by the Enterprise Law and Investment Law of 2014, which institutionalizes the freedom of all individuals to conduct business in areas not prohibited by law and removes a large number of administrative obstacles that hampered enterprises.

With a view to raising the efficiency of the state-owned sector, the government has adopted assertive policy measures to reorganize the sector through equalization. As a result, more than 4,190 state-owned enterprises were equitized by the end of 2014.

Although Vietnam’s economy was affected from the international economic crisis and the internal irrational macroeconomic setbacks such as high inflation rate, trade deficit and budget overspending, the economy recovered rapidly, with GDP growth rate of 5.98 percent in 2014. Vietnam became a lower middle income country with its GDP per capita exceeding USD 2,028 in 2014.

The Government has put forward some key solutions to the national socio-economic development plan for 2016, including inflation curbing and macroeconomic stabilization; economic restructuring and administrative reform; improved workforce quality and social welfare etc. with the goal to attain the GDP growth rate of about 6.2 percent, and the reduced trade deficit and CPI (consumer price index) of under 5 percent.