Direct and indirect investment in Vietnam

The legal framework of Vietnam is largely favorable to both foreign and local investors after Vietnam’s accession to the World Trade Organization (WTO) on 11th January 2007.

Both the Investment Law and the Law on Enterprises create a more favorable and clearer legal framework for doing business in Vietnam. Since 1st January 2009, Vietnam has relaxed the initial restriction on foreign investment wherein the proportion of the foreign capital could not exceed 49%. Now 100% foreign invested company can be established in Vietnam.

The foreign Invested Company should strictly adhere to the permitted business lines and in consistent to what is considered necessary for its particular investment project in Vietnam.

A foreign invested company also enjoys the same privileges as to that of a local Company in the eyes of law in Vietnam and therefore the same corporate governance rules are applicable.

The failure to comply with these corporate rules will lead to personal liability for directors or officers of a company, regardless of whether the company is foreign-owned, Vietnamese-owned or State-owned.

There are certain sectors in which foreign investment is conditional requiring detailed analysis of the application for investment approval.

The two principal forms of foreign investment in Vietnam are Direct Investment and Indirect investment.

Direct investment– where the investor invests capital and participates in the management of the investment, including (i) establishment of foreign invested companies (FIC); (ii) Investing pursuant to a contract such as Business Co-operation Contract (BCC), Build-Operate (BO), Build-Transfer-Operate (BTO) or Build-Operate-Transfer (BOT) or Build-Transfer (BT) Contract; (iii) Purchasing shares or contributing capital to existed companies in Vietnam to participate in management; (iv) merger or acquisition of a company or branch.

Most foreign investors generally incorporate either a Wholly Foreign Invested Company or Joint Venture Company in Vietnam, which are both Vietnamese corporate legal entities.

Indirect investment– where the investor invests through the purchase of securities or through intermediary financial institutions where the investor does not participate directly in the management of the investment activity, including (i) Purchasing of shares, bonds and other valuable papers; (ii) Investing through securities investment funds and  (iii) Investing through other intermediary financial institutions. 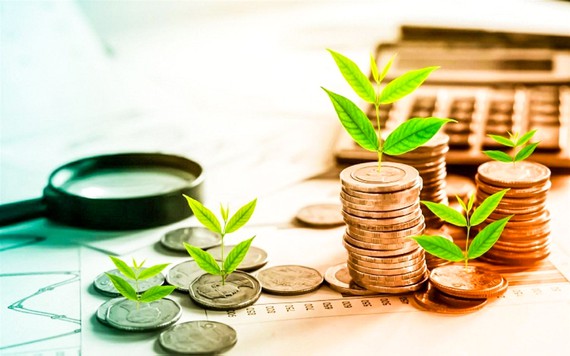 Lawyer Nguyen Thanh Ha – Chairman of SBLaw had a related perspective on the issue of bond capital in the real estate market. Currently, Vietnam’s