Under the introduction of website www.apaaonline.org. The Asian Patent Attorneys Association (“APAA”) is a non-governmental organisation dedicated to promoting and enhancing intellectual property protection in the Asian region (including Australia and New Zealand). Established in December 1969, membership of APAA is open to individuals practising the profession of patent attorney in the Asian region as […]

Finding the best legal forms to do business in Vietnam 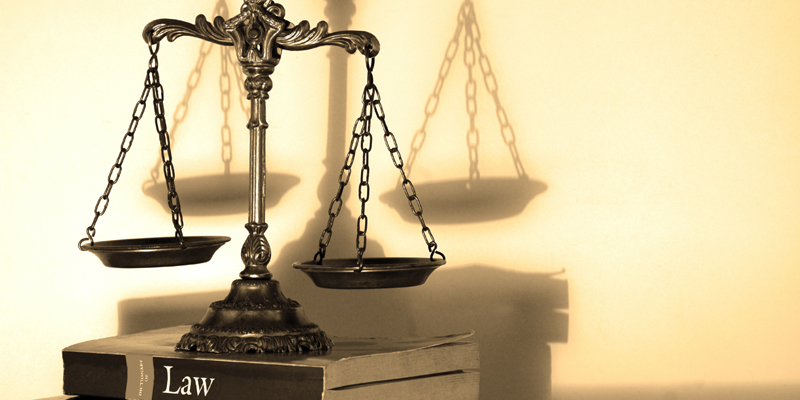 In case the foreign investor would like to do business in Vietnam, we strongly recommend you two options below for your consideratio: 1. Establishment of a Representative Office: Under Decree No.72/2006/ND-CP dated July 25th, 2006 of Vietnam Government detailing Trade Law’s Regulations on Representative offices, branches of foreign company in Vietnam, foreign company possibly establish […]

Core Elements for establishing a Foreign Invested Company in Vietnam

The establishment of the new company requires an Investment Certificate from the licensing authority. We would like to clarify that the procedure for establishment of a foreign invested company in Vietnam generally takes a rather long time in comparison with other countries in the region. Our practical experiences show that although the total time for […]

Investment Capital for formation of foreign company in Vietnam

Generally, there is no requirement for minimum investment capital for incorporating a company in Vietnam, except for the conditional investment sectors or business lines. Nevertheless, for smooth process of Investment Certificate, it is advisable that foreign investorexhibits enough capital resources to successfully realize the business goals that would be set out in the Investment Certificate. […]

The legal framework of foreign Investment in Vietnam

This is one of the target of the Strategy on development of Vietnam’s social insurance sector through 2020 approved by the Government in Decision No. 1215/QD-TTg of July 23, 2013. Accordingly, social insurance and health insurance are two important social policies and the main pillar of the social security system that must be gradually expanded […]

To change the duration of continuous training in health sector

On August 9, 2013, the Ministry of Health issued Circular No. 22/2013/TT-BYT on guiding on continuous training in health sector. Accordingly, the remarkable regulation details the duration of continuous training for medical officers. Specifically, the medical officers, who have been granted certificate of practice and are practicing in medical examination and treatment, have obligation to […]