Vietnam to Allow Full Foreign Ownership of Some Companies 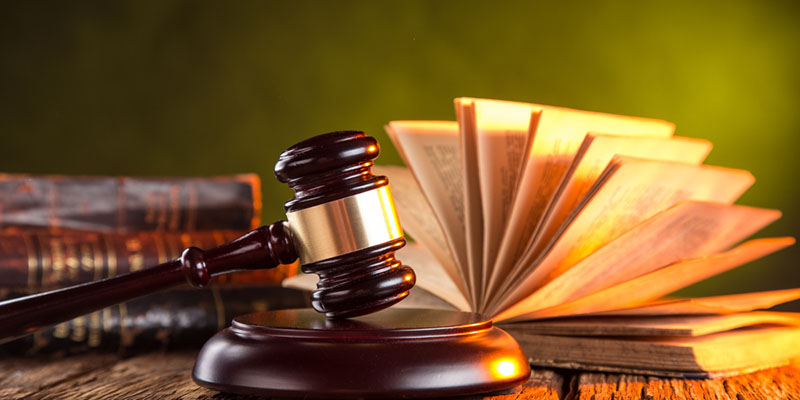 Vietnam is proposing to allow foreigners to take full ownership of some joint-stock companies and set up wholly owned securities firms in an effort to bolster the stock market. Overseas companies can acquire as much as 100 percent of the registered capital of brokerages, up from the current maximum of 49 percent, or establish wholly […]

The issues on the Company liquidation 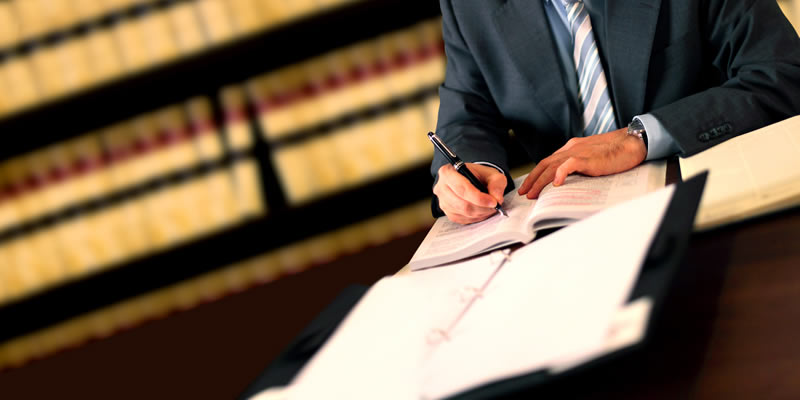 In the program “Corporate Lawyer” in September 2012 of Digital Television VTC, Lawyer Nguyen Thanh Ha, along with other experts, discussed on the legal basis and practice of the Company liquidation. Accordingly, Lawyer Ha suggested the solutions to the issues in order to accelerate the procedure of the the Company liquidation in the difficulty of […] 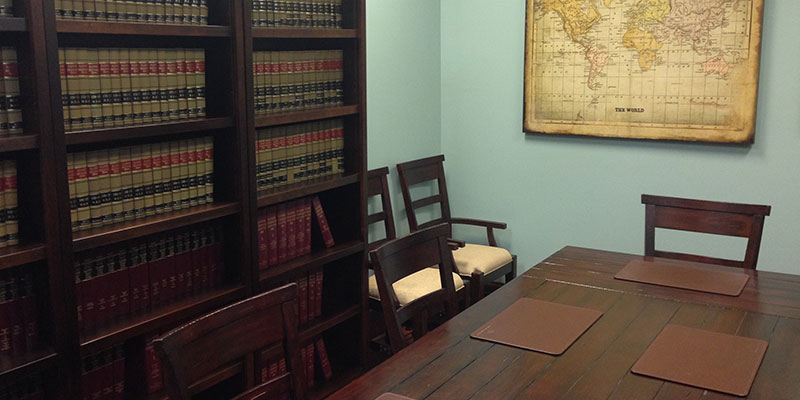 Taixin Printing Vina Company Limited is 100% Korean-invested Company. The Company has 3 branches in China and the new one in Bac Ninh province – Vietnam in the major business of the Company – product manufacturing and printing – such as warranty card, phone manual book, box cover, phone tray, stamp and label… to provide […] 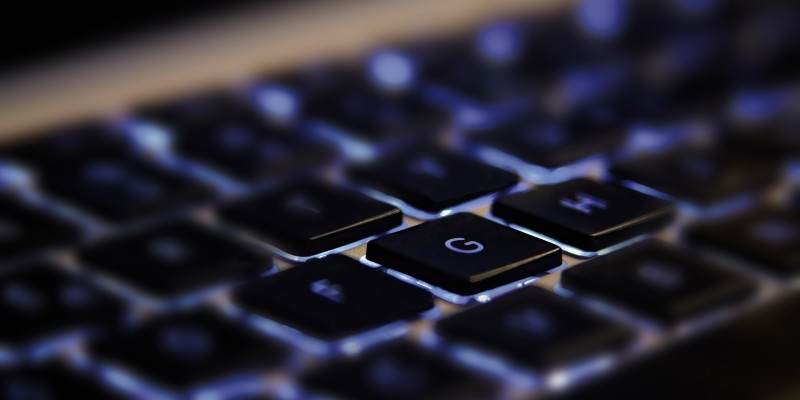 On September 14, 2012, Hanoi People’s Committee issued the Investment Certificate for JP Steel Engineering Vietnam Company Limited with the business related to technical software developing and processing. This is the foreign-invested Company of Korea. In the difficultly financial situation with the decrease in foreign investment in Vietnam, this event is remarkably significant. In this […] 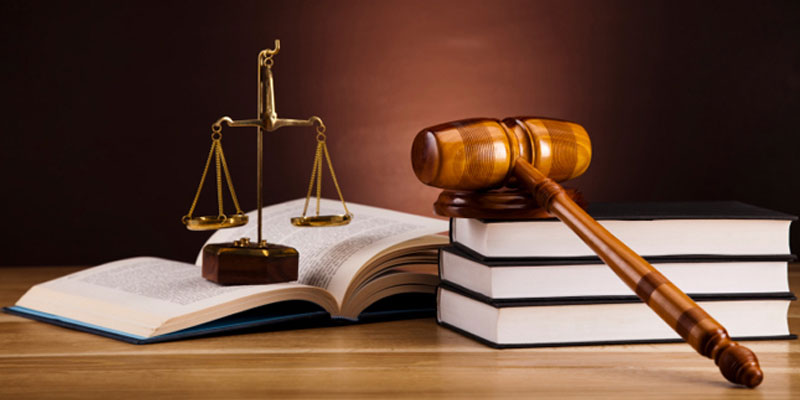 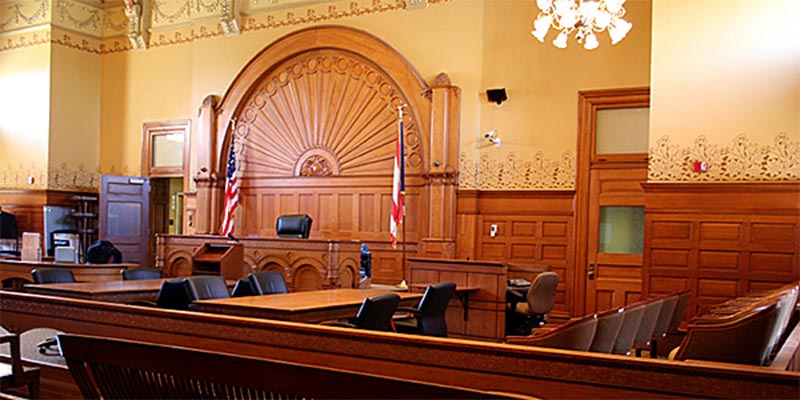 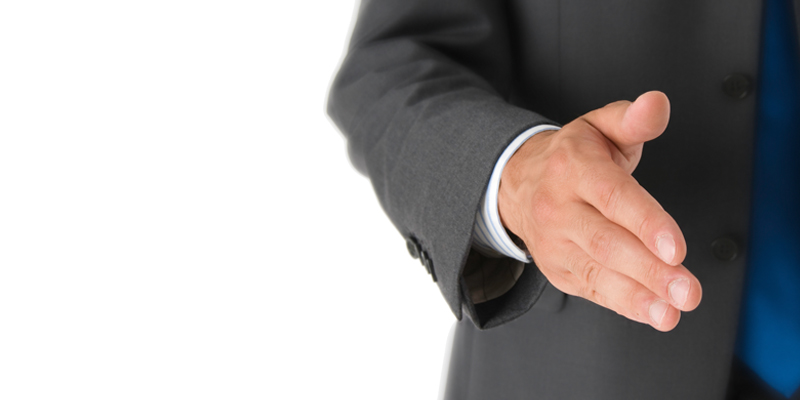 SB Law is publised in website of U.S. Embassy. 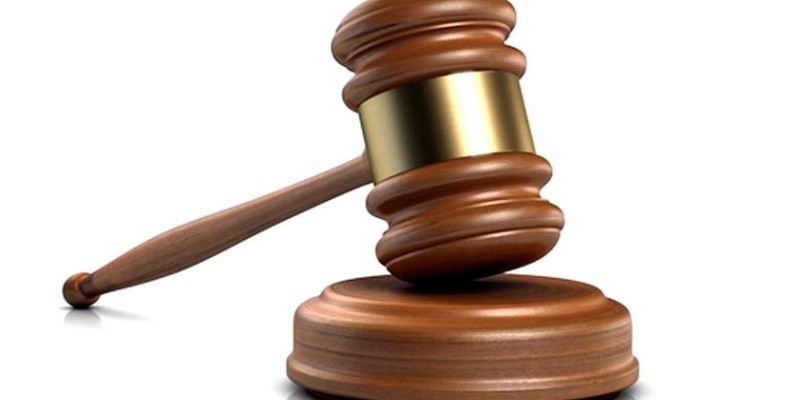 (SB Law). The Consular Section of the U.S. Embassy often receives requests from persons or firms in the United States for a list of attorneys in their consular district interested in representing them in private legal matters. Increased international trade, travel, cultural exchange and crime have contributed to the greater need of United States citizens […] 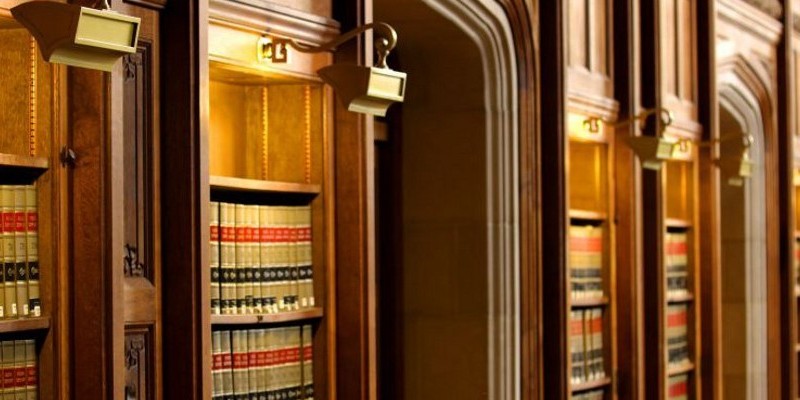 Apparently, the Ministry of Finance’s Circular that came out in late 2011 guiding open-ended fund establishment and management has started to attract attention. Some five funds are presently awaiting the State Securities Commission (SSC)’s approval on granting operation licenses. However, what is missing are regulations on taxation and accounting systems for open-ended funds which are […]