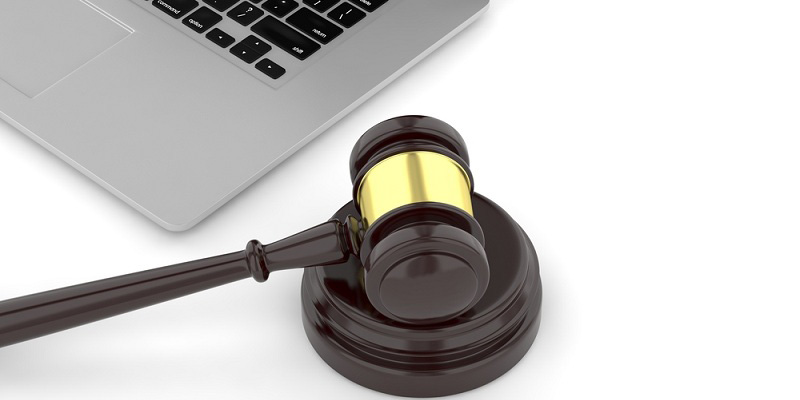 The prime minister has approved a plan to develop national telecommunications over the next eight years.

It is expected that by 2015, 40 to 45 per cent of households will have access to landlines and a similar amount will have access to the Internet. By 2020, the internet figure will increase to 55 to 60 percent. The plan also hopes that 90 per cent of the population will be linked to mobile networks by 2015. In 2020, this should be 95 percent. The sector is predicted to earn between $15 billion to $17 billion a year accounting for about 6.5 per cent of Gross Domestic Product (GDP).The plan calls for the revamping of the telecommunications market to form three to four powerful companies and corporations that will be able to use infrastructure and telecommunications resources more efficiently. The plan requires Vietnam Posts and Telecommunications and Viettel Group to re-organise to enhance their competitive capacities. And it aims to better provide households with broadband Internet services. Meanwhile, third-generation mobile telecommunications services (3G) will have its speed and coverage enhanced.