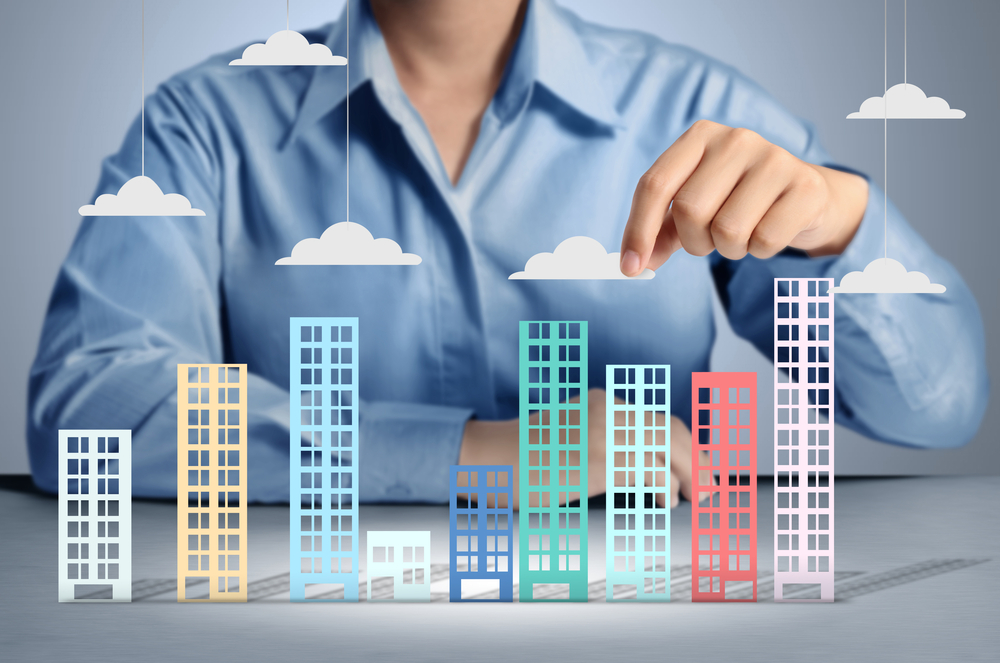 Chu Thi Chung (Public Asset Management Department – Ministry of Finance) said that the proportion of real estate in the general social wealth in countries is different, but it often accounts for around 40 percent of the wealth in each country. Activities related to real estate usually account for 30 percent of total economic activities.Thus, the untapped total capital value of the real estate market in developing countries like Vietnam would be up to trillions of US dollars. As in report of Agency of Housing and Real Estate Market (Ministry of Construction), Vietnam had more than 2,000 new urban projects and residential areas that were being implemented with the 70,000 ha of land. The total area of the house as planned until 2020 was over 350 million m2, of which Hanoi took 80 million m2 and HCM City took about 95 million m2.“If comparing to the total demand for housing in urban areas until 2020, total housing area in projects assigned for investors is not too large. Each year, Vietnam needs more 60 million m2 for urban housing, and this would be a really potential market for real estate investors” said a representative of Housing and Real Estate Market Management Department. However, the report said that in some localities like Hanoi and Hochiminh city, the expected housing area (in projects assigned to investors) exceeds the local housing development target till 2020. For example, Hanoi target for 2020 was 60 million m2 more while investors were allocated 85 million m2. That meant real estate markets in Hanoi and Hochiminh city would be saturated. However, 60 million m2 of housing needed in other provinces other than Hanoi and Hochiminh city still could make a potential market, said a representative of Agency of Housing and Real Estate Market. Other good news for real estate investor was that state management agencies clearly understood the role of policies, as well as the effect of state management policies for the development of the real estate market. Reviewing and codifying legal document was in the process of requiring consulting from experts. As shown in discussions and comments for changes of policies relating to real estate, many managers and economists agreed that the real estate market decline like this was because of the management policies. The government had seen this and was trying to have appropriate adjustments for a healthy development of the real estate market. However, it should be seen that the decline of real estate market and the restructuring of enterprises are a part in the process of development.