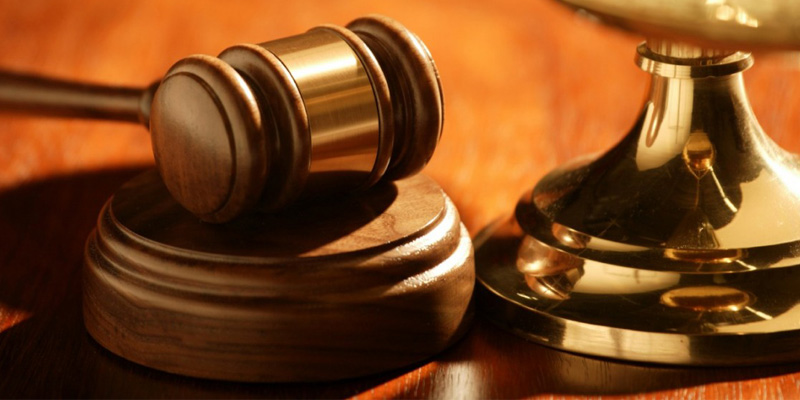 The government has given a go-ahead for the proposal to amend the personal income tax law, which is now set to take effect on July 1, 2013, deputy minister of Finance Vu Thi Mai announced Tuesday.

The new law, which will be submitted to the National Assembly this October, will increase the personal tax threshold to VND9 million a month, up from the current VND4million. (VND1 million = $48)Taxpayers will be allowed to deduct VND3.6 million for each dependent they have to take care of, while the current rate is VND1.6 million. Dependents are those who earn less than VND500,000 a month.”Under the new tax rules, individuals whose monthly income fetches VND12.6 million and who have to take care of a dependent will not have to pay taxes,” said Mai in a media meeting. The deputy minister added that the amendment also stipulates that in case prices fluctuate by more than 20 percent, the government will adjust the personal tax threshold to match the market development. Earlier the finance ministry stated in its draft law on personal income tax collection that the tax threshold would be lifted to VND6 million, and the new rule would become effective in 2014.”This means the adjusted threshold approved by the government is far higher than that recommended in the bill,” said Mai.”We asked for public opinion, and we did listen.”Mai said around 70 percent of the current taxpayers will not have to pay taxes under the new law. The personal tax collection in 2013 is also expected to drop by VND5.2 trillion from the current figure, and VND13.3 trillion in 2014, she added.

The Dispatch Letter No. 1537/BXH-CSYT guiding on payment of Covid-19 test cost in accordance with the Health Insurance Policy

Law on Investment 2020 – Breakthroughs in the field of investment

WHAT LEGAL ASPECTS SHOULD VIETNAMESE ENTERPRISES AWARE WHEN IPO IN THE UNITED STATE?

The Dispatch Letter No. 1537/BXH-CSYT guiding on payment of Covid-19 test cost in accordance with the Health Insurance Policy

Law on Investment 2020 – Breakthroughs in the field of investment