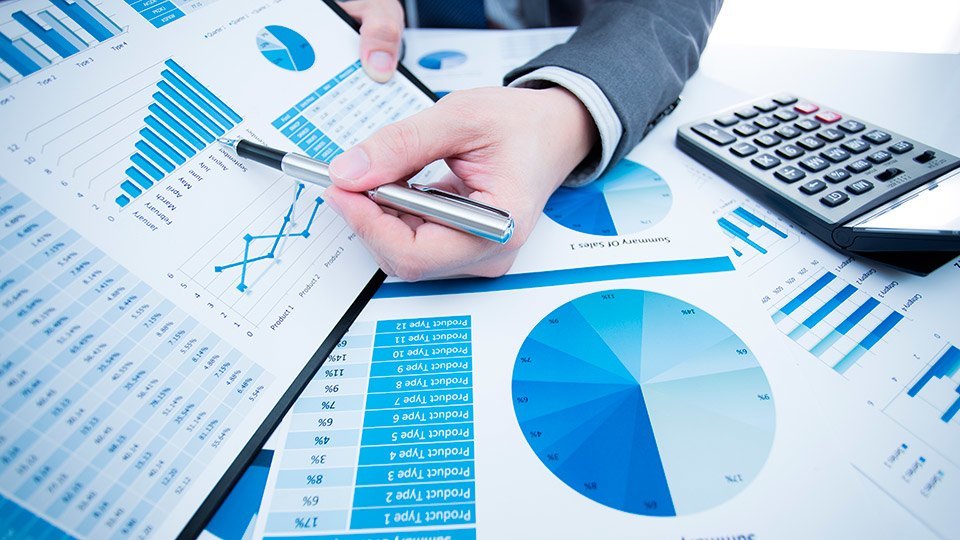 The Vietnam Chamber of Commerce and Industry is calling for corporate income tax rates to be cut from 25 per cent to 23 per cent and has circulated a proposed revision to the Law on Corporate Income Taxation. Under the proposed changes to the law, small- and medium-sized enterprises (SMEs) with earnings of less than VND20 billion and a workforce of fewer than 200 workers would enjoyed an even lower rate of 20 per cent.

SMEs account for nearly 88 per cent of all enterprises nationwide and contribute about 40 per cent of the country’s total tax revenue, the chamber said. Under the proposal, however, the 20-per-cent corporate tax rate would not apply to real estate or mining companies, companies deriving income overseas, or for companies providing services subjected to special consumption taxes. To discourage debt defaults, the proposed revision to the law would include a provision the amounts owed could not exceed four times equity. Chamber president Vu Tien Loc said that the current tax rate of 25 per cent was higher than other countries in the region. Thailand recently cut its corporate income tax from 30 per cent to 23 per cent, while rates applied to SMEs in Japan, South Korea and Taiwan all hover at around 15-17 per cent.“The tax rate of 20 per cent is reasonable,” Loc said, making the case that the tax cut would offer a chance to many enterprises to increase their investments and create jobs. According to a recent survey conducted by the chamber, 30 per cent of SMEs had closed down, and the rest were in deep difficulties. It was estimated that 50,000 enterprises would go out of business this year.

Lawyer Luong Van Chuong has been promoted to partner of SBLAW

Procedures for business visa and investor visa in Vietnam

Lawyer Luong Van Chuong has been promoted to partner of SBLAW