On December 21, 2015, the Ministry of Health issued the Circular No. 52/2015/TT-BYT on regulations on state inspection of imported food safety, 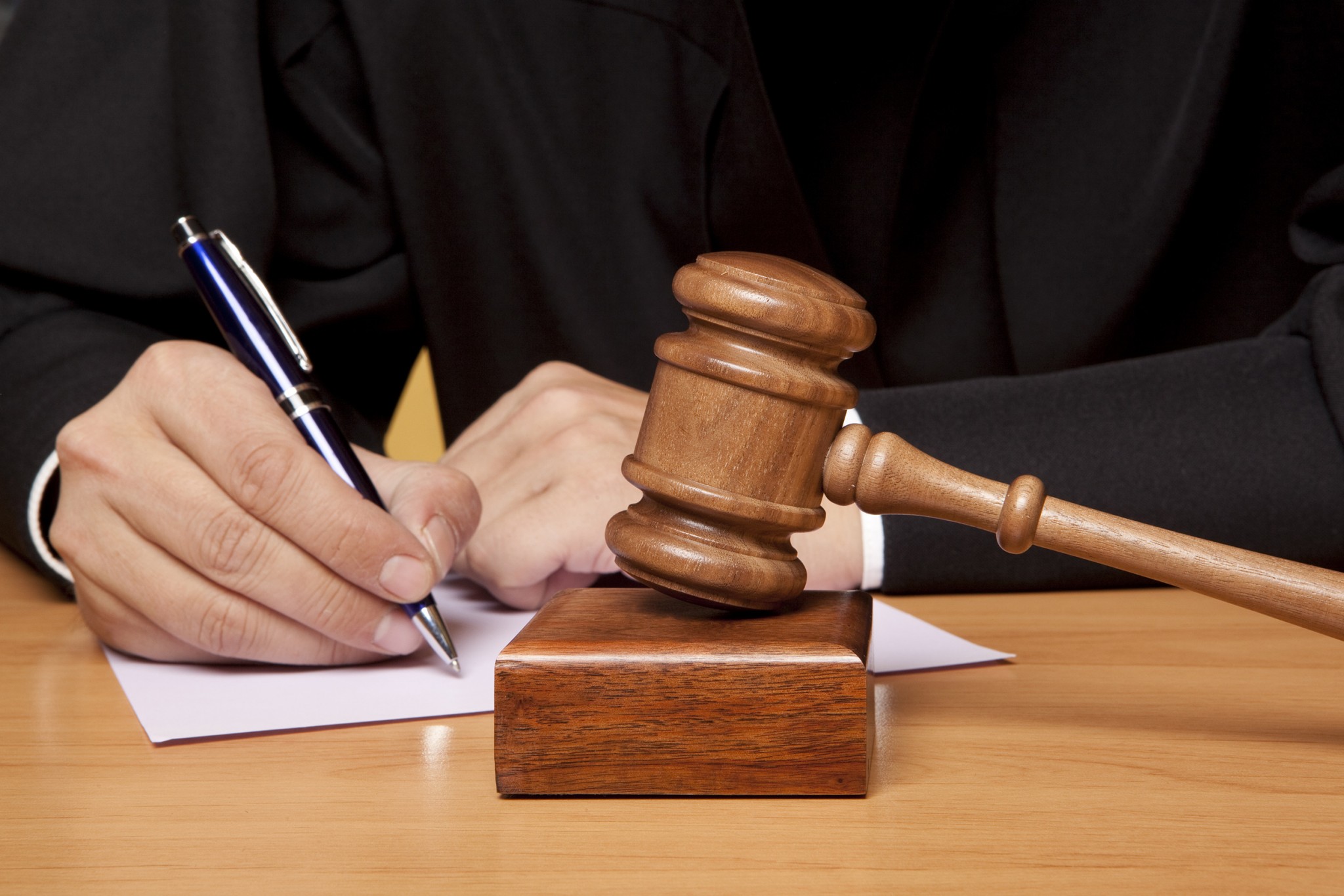 On December 31, 2015, the State Bank of Vietnam issued the Circular No. 36/2015/TT-NHNN on restructuring of credit institutions.

This is the content prescribed at the Circular No. 212/2015/TT-BTC issued the Ministry of Finance on December 31, 2015 guiding the corporate income tax policies

In accordance with the Joint Circular No. 07/2015/TTLT-TTCP-NHNN dated November 25, 2015 by the Government Inspectorate and the State Bank of Vietnam guiding the ac...

On December 25, 2015, the State Bank of Vietnam issued the Circular No. 30/2015/TT-NHNN on regulations on issuing the licenses, organization and operation...

On November 16, 2015, the Ministry of Labor, War Invalids and Social issued the Circular No. 47/2015/TT-BLDTBXH guiding the labor contracts, labor discipl...

Application of information technology in import and export tax accounting

On November 10, 2015, the Ministry of Finance issued the Circular No. 174/2015/TT-BTC guiding the accounting operations of tax and other revenues for imported and e...

From 2016, only qualified person allowed to perform civil status work

On November 11, 2015, the Government issued the Decree No. 115/2015/ND-CP detailing a number of articles of the Law on Social Insurance regarding compulsory social insu...