Under the new regulation in the Vietnam Labor Code, from 10 January 2014, the Employer is to contribute 2% of total salary funds based to pay social insurance to Trade Union Dues. This amount must be contributed to Trade Union every month at the same time of paying Social Insurance. – See more at: https://sblaw.vn/entry/new-regulation-about-trade-union-in-vietnam#sthash.PMp3O0wp.dpuf 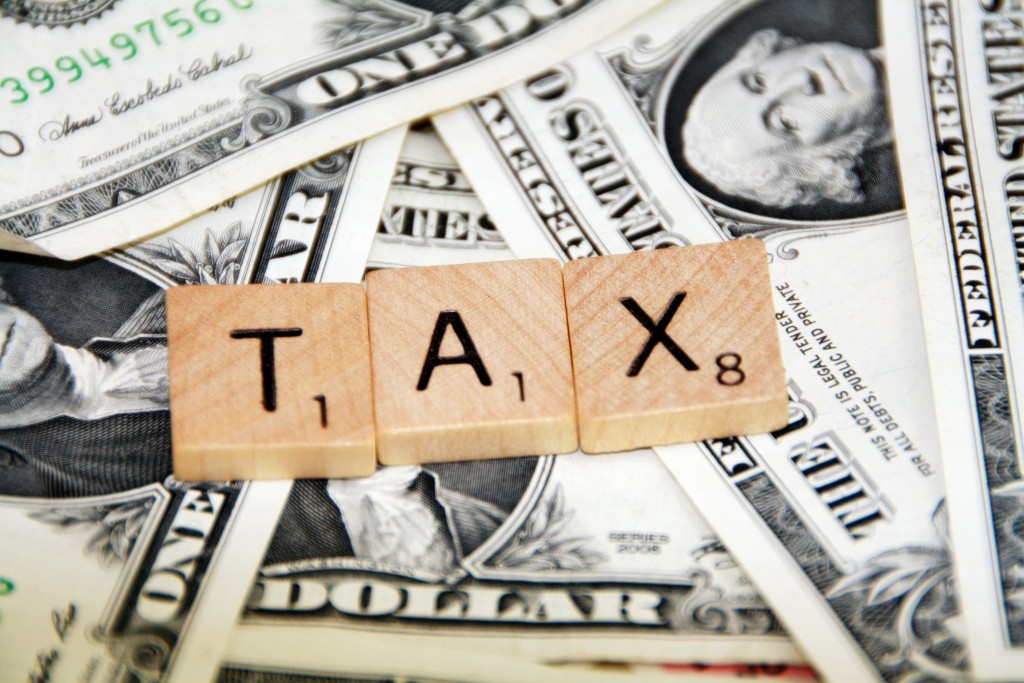 The Circular 141/2013/TT-BTC of Ministry of Commerce, which comes into effect from November 30, 2013, states that the companies established under Vietnam’s law, including cooperatives, public service agencies of which annual revenues does not exceed 20 billion VND shall enjoy corporate income tax rate of 20% from July 01, 2013. The new companies that are […] 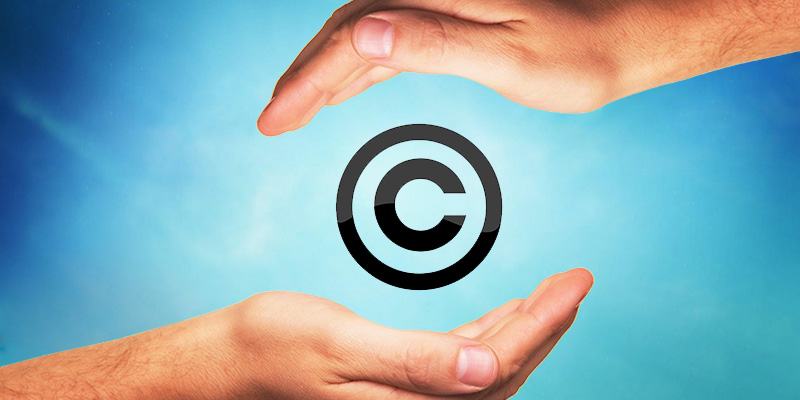 Establishment of a representative office in China

The Vietnam Company has intention to set up arepresentative office (hereinafter referred to as the “RO”) in China,we would like to provide some information as follows: Pursuant to Decree No. 48/1999/ND-CP of July 8, 1999 prescribing domestic and overseas representative offices and branches of Vietnamese traders and tourist enterprises, traders being enterprises of all economic […] 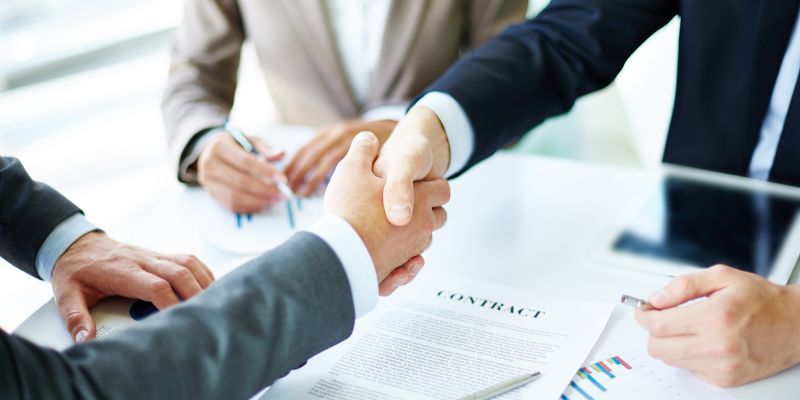 We would like to provide legal advices on possibilities of formation of wholly foreign invested company in Ba Ria – Vung Tau Province, Vietnam (hereinafter referred to as “NewCo”) in field of exporting stones as follows: I. BRIEF SUMMARY OF BACKGROUND According to Vietnam Law on Investment and Vietnam WTO’s Commitments, it is possible to […]

According to Vietnam Law on Investment and Law on Enterprises, it is possible that a company having foreign invested capital to open a branch in other provinces (Ho Chi Minh City) so that we do believe we can support well your business. However, we would like to note that during the licensing process, the competent […]