Why You Should Invest in Vietnam

(S&Blaw) During last week’s visit to Singapore, I met a hedge fund manager who struck me as very smart, experienced, detail-oriented, and honest.

I could be wrong in my assessment of him, but after years investing in Asian companies, he had an interesting thought – Indonesia, which has been thought of as a great place to invest in the last year or so, is passé and the best opportunity in the region for 2012 is to invest is Vietnam.

It’s impossible for the average Main Streeter not to have heard of Vietnam.  After all, we fought a war there starting under JFK in the 1960s and ending on April 30, 1975 under Gerald Ford with the famous helicopter evacuation of the American embassy in Saigon.

But in the last 37 years, Vietnam has recovered nicely from our invasion and the hedge fund manager thinks stocks there are cheap.  Specifically, he said he had found 20 stocks with Price/Earnings ratios of 2, cash flow growth of 14, and dividend yields of at least 12.

For those who have not been trained in the fine art of securities analysis, let me take a moment to explain how great those numbers are.  The idea of value investing depends on the investor’s ability to find stocks whose prices relative to their earnings are lower than their expected earnings growth.

This is known as growth at a reasonable price (GARP). In the investing world according to GARP, if cash flow – the money left over after paying expenses – is growing faster than the P/E ratio, then the stock is cheap.

But if the hedge fund manager’s figures are correct, stocks he found in Vietnam are extremely cheap – that’s because I consider stocks reasonably valued if the ratio between a stock’s P/E and its earnings growth – or Price/Earnings to Growth (PEG) is 1.0 or below. By that measure, stocks in Vietnam are a screamingly cheap 0.14 – dividing the P/E of 2 by the cash flow growth of 14.

But this hedge fund manager points out an additional benefit of stocks in Vietnam – a very high dividend yield – the ratio of dividends to the stock price.  The 12% yield is extremely high – particularly compared to the sub-1% rates that we are used to earning on our bank accounts.

And the high dividend yield is unlikely to persist.  Either the stock prices will go up and the dividend payments will stay the same or the companies will decide that they are paying out too much in dividends – perhaps because they need the cash for other purposes – and will cut the dividends.

However, it is also likely that even if those dividend yields drop to 8%, they still offer investors an attractive annual cash payment in exchange for the risk of holding on to the shares.

How is Vietnam’s economy doing? Its $104 billion economy grew at 6.1% in the fourth quarter. And according to its statistics office, the economy consists of several components. Industry and construction accounted for 40% of the economy in 2011 and that sector expanded 5.53%. Services — 38% of Gross Domestic Product (GDP) — were up 6.99%. Agriculture, forestry and fisheries — accounting for 22% of GDP — rose a more modest 4%.

All is not well with Vietnam’s economy, however.  Prices there skyrocketed 23% in August of 2011 so its central bank raised its refinancing rate from 9% to 15%.  And Vietnam’s Ho Chi Minh City Stock Exchange’s VN Index fell a whopping 28% in 2011.

But all the bad news in Vietnam’s markets is driving down valuations of stocks for companies that are serving the needs of the 80 million citizens who live there.  This is creating demand by private equity investors to buy stakes in some of the biggest companies in the country.  And the purchase of those stakes is benefiting investors.

In short, there is opportunity to invest in Vietnam’s banks and food and beverage companies. And as Vietnam’s population increasingly moves from the lower to middle class income level, banks and food companies will be there to meet their needs.

If you are comfortable going against the grain, look for Vietnamese stocks in these industries or buy shares in a Vietnam mutual fund or exchange traded fund.  If the hedge fund manager I met in Singapore is right, there could be opportunity for you to profit. 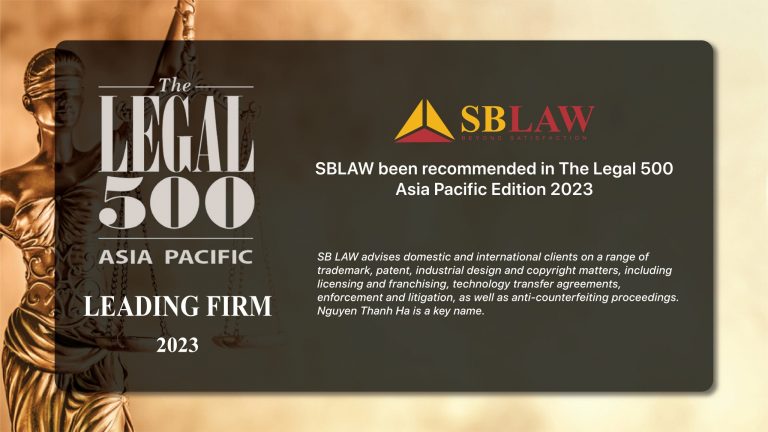 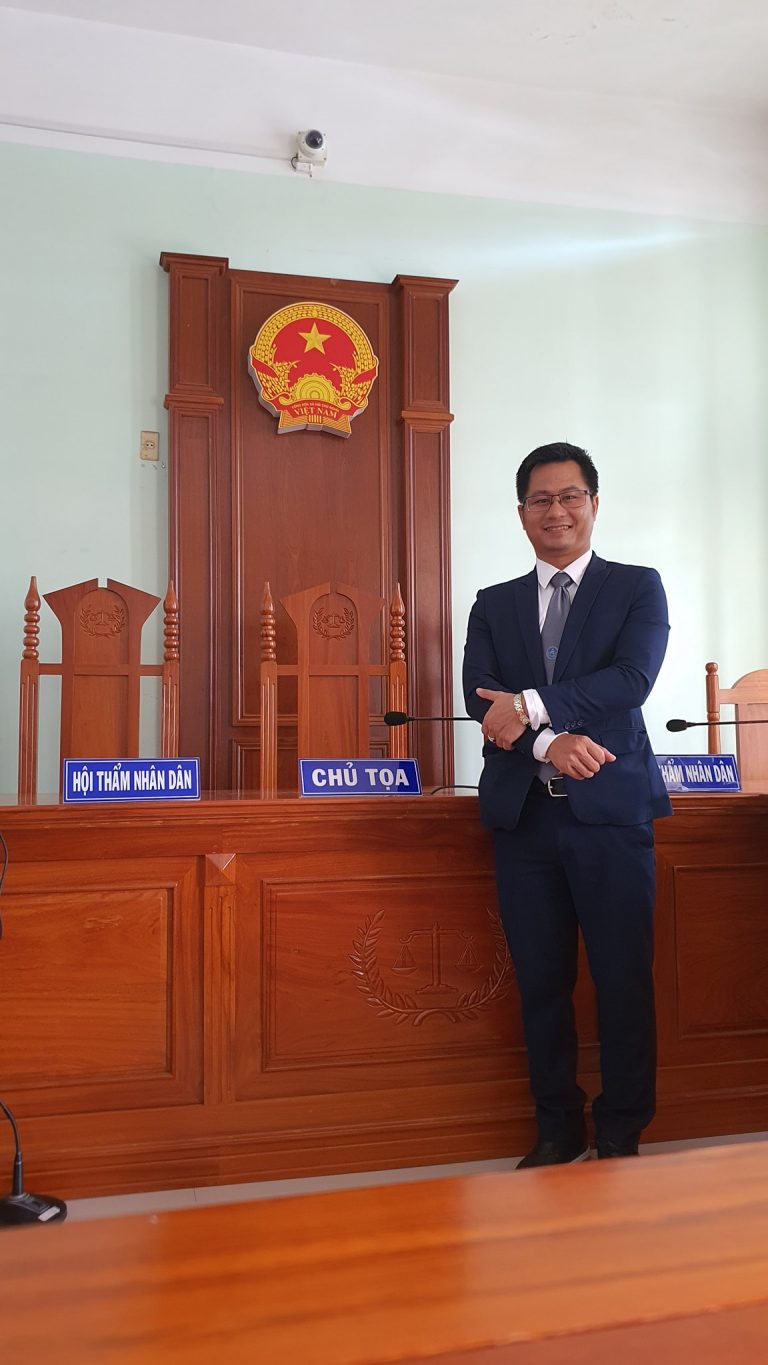 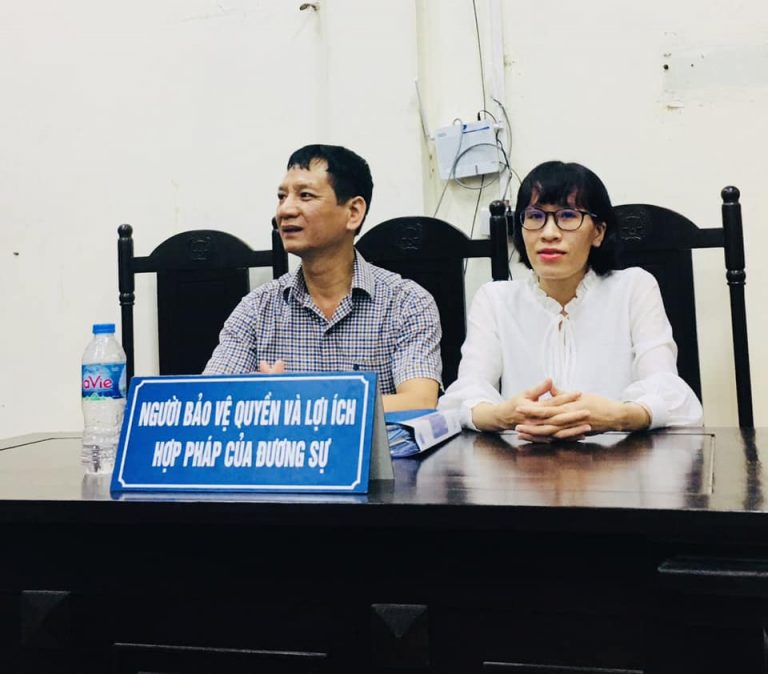 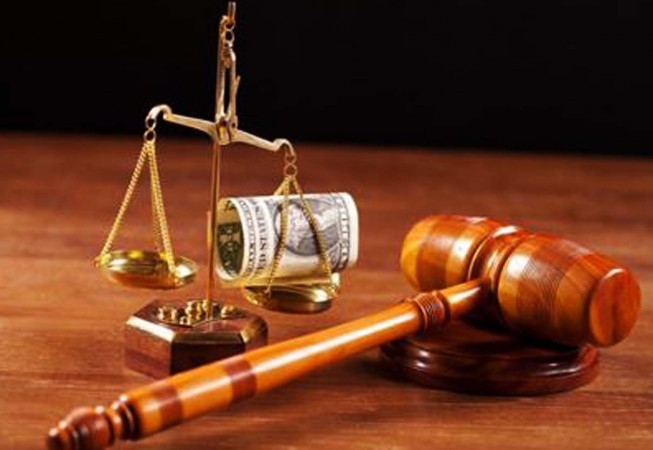