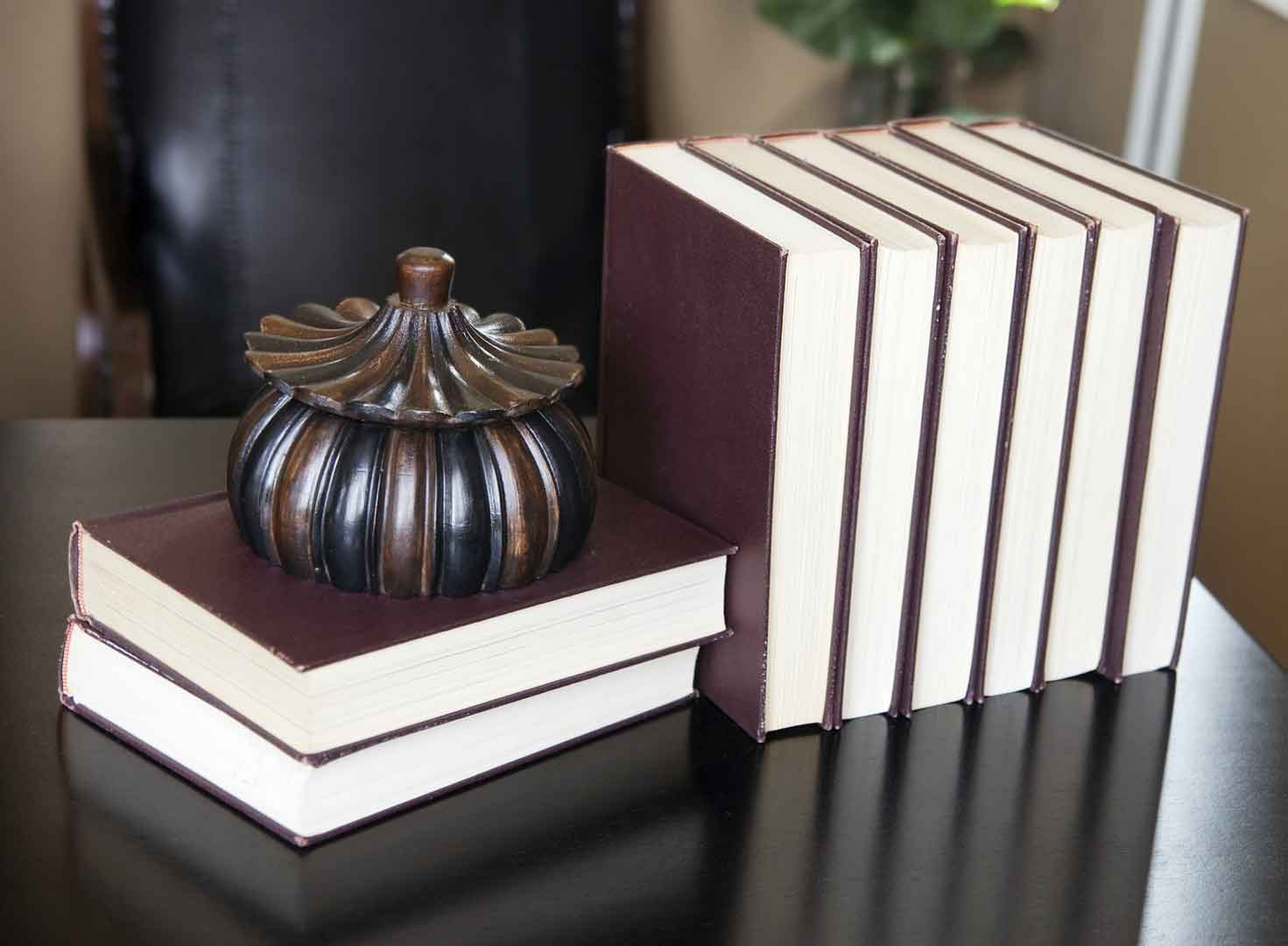 Do traders have to satisfy certain conditions to carry out commercial franchise?

In order to perform commercial franchise, concerned parties have to satisfy certain conditions prescribed by law. 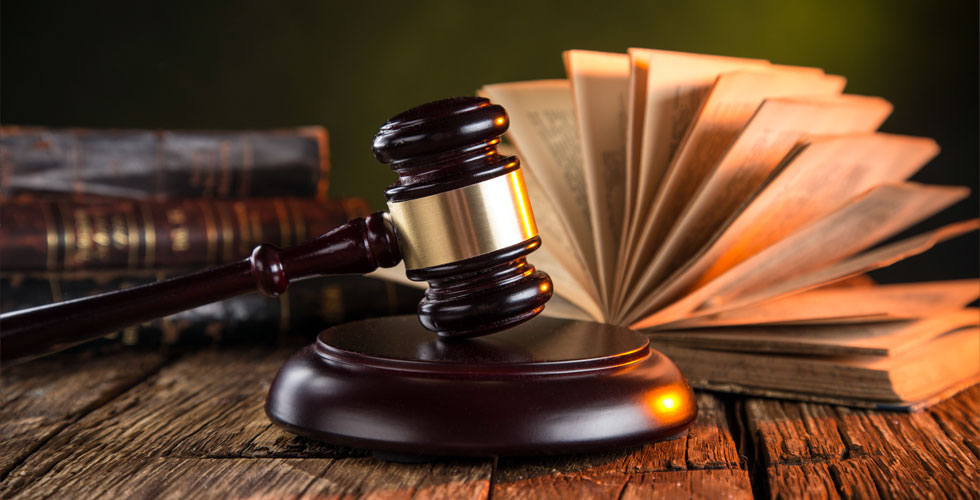 What is commercial franchise?

According to Article 284 of Commercial Law 2005 of Vietnam, commercial franchise means a commercial activity whereby franchisors permit and require franchisees to under...

What are commercial rights?

Article 3(6) of Decree No. 35/2006/ND-CP provides that ''commercial rights" includeone, several or all of the following rights: 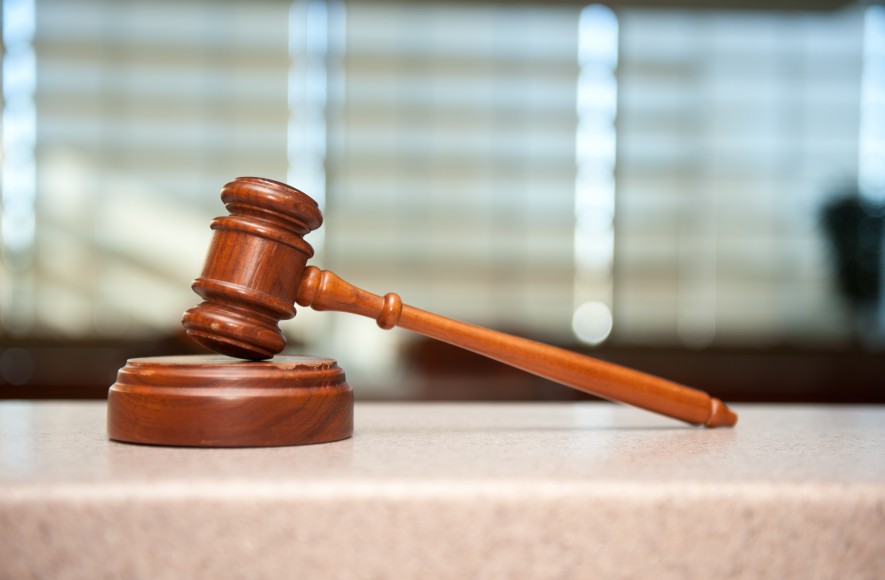 Can a legal entity that is 100% owned by a foreigner own land plots and real estate objects in Vietnam?

ANNOUNCEMENT OF CHANGE OF ADDRESS

CIT payable of the year 2020 for enterprises

New ponits in the PPP Law

Can a legal entity that is 100% owned by a foreigner own land plots and real estate objects in Vietnam?

ANNOUNCEMENT OF CHANGE OF ADDRESS