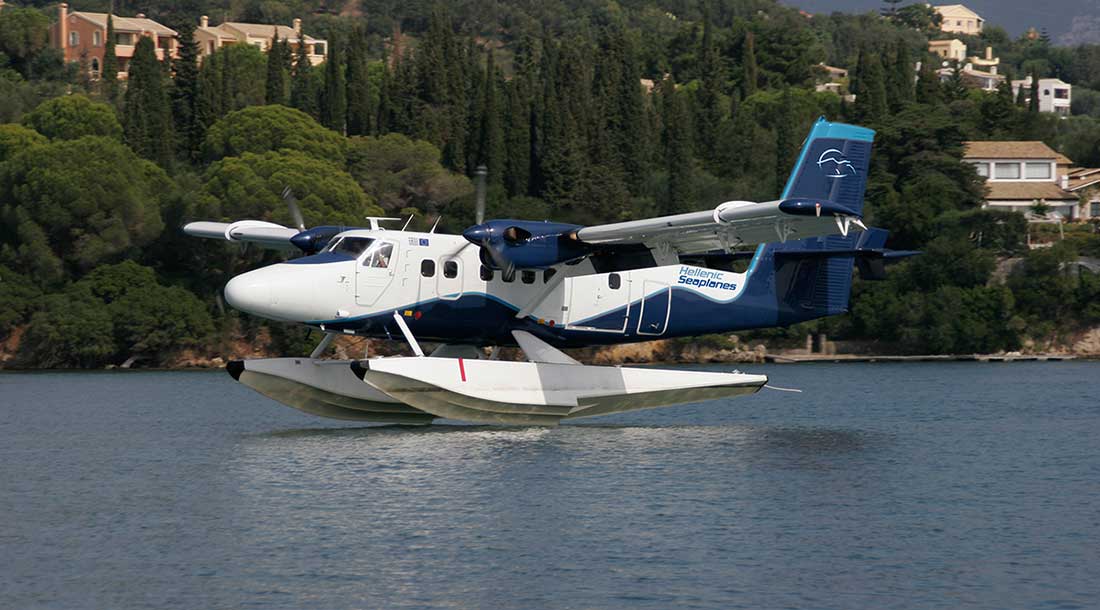 Regulations on management of activities of seaplanes

On September 01, 2016, the Ministry of Transport issued the Circular No. 22/2016/TT-BGTVT on regulations on management of activities of seaplanes, seaplane bases, water areas for takeoffs and landings, accordingly, seaplanes refer to the special-use planes designed for taking off, landing, moving on stretches of land or open water.

This Circular points out clearly that, Seaplanes shall be allowed to take off and land on seaplane bases,  water areas for takeoffs and landings which have been granted certificates of registration of special-use airports, certificates of   operation   of   special-use   airports   and    established according to the Law on Civil Aviation. Activities of seaplanes on water shall be placed under the management of port authorities, inland waterway port authorities, Services of Transport where seaplane bases, water areas for takeoffs and landings are established and operate according to laws.

Seaplanes shall be defined as boats, ships, inland watercraft when they operate on water, be allowed to enter, leave seaports, inland ports, wharves (herein ‘ports’) and compliant with regulations on management of watercraft’s entry, exit from ports.

management of activities of seaplanes