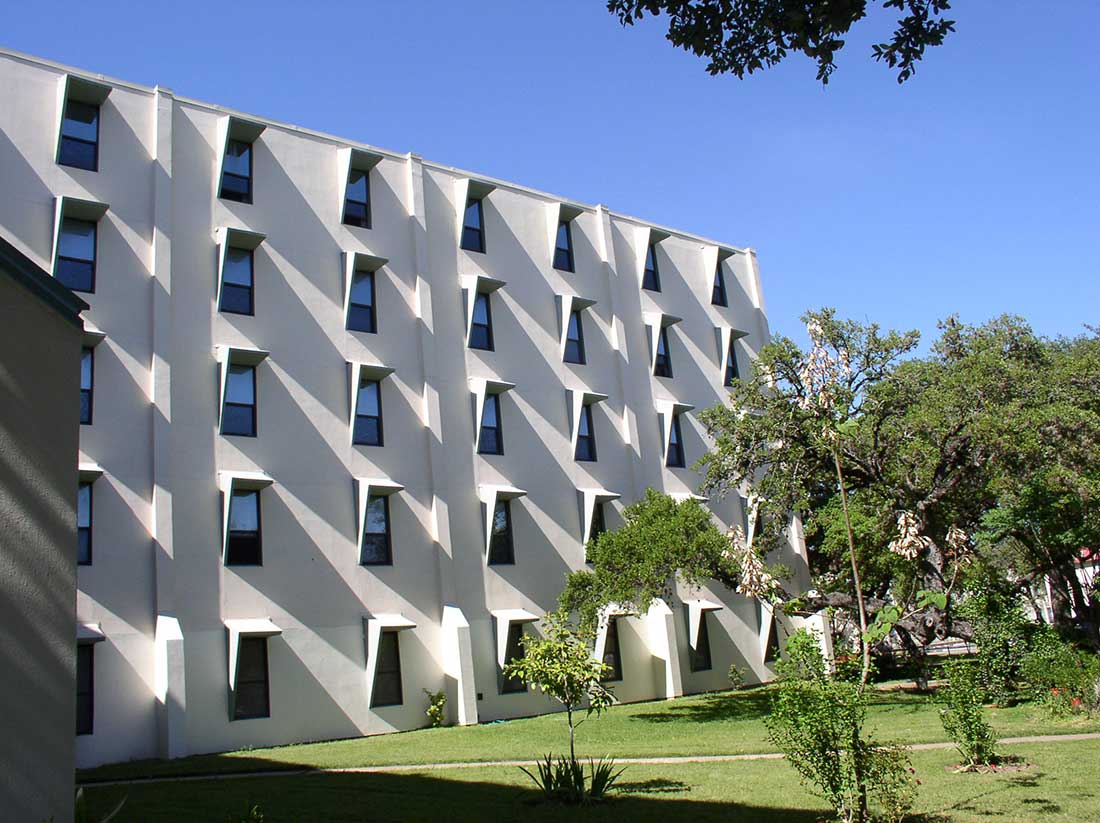 The Ministry of Finance issued the Circular No. 124/2016/TT-BTC dated August 03, 2016 guiding on management of proceeds from lease, lease-purchase and sale of State-owned dwellings; payment of monetary differences in renting public housing and management of proceeds from lease of public housing under the governments Decree No. 99/2015/ND-CP dated October 20, 2015 detailing and guiding the implementation of a number of articles of the Housing Law.

In accordance with the regulations in this Circular, in cases where commercial houses are rented as public housing, but the rental price is higher than the amount that a tenant may afford to pay, (s)he shall not pay more than 10% of his/her salary received as of the date of renting of such public housing.

Also in accordance with this Circular’s regulations, Pursuant to the decision on renting of commercial houses as public housing, issued by competent authorities, the host institutions where officers eligible for renting public housing shall notify the housing authority in writing of the rental payable and determination of the difference between the rental incurred from renting of commercial houses as public housing and the rental payable, and the amount subsidized by the state budget to cover such difference in accordance with relevant laws and regulations, in order to prepare and include them in the annual budget estimate of these institutions.  Based on the budget estimate approved by competent authorities, the host institutions of officers renting public housing shall pay this difference on a monthly basis on the date of the State’s salary payment in accordance with laws and regulations, and complete preparation of final accounts of this difference in conjunction with the general financial report of these institutions.