and conditions for manufacturing, testing, and preserving medicines is at the level of 19 million/time.

In the fee table of verifying conditional lines of business in the health sector, the lowest level is 300,000 VND/dossier for verifying the License to trade medical equipment; fee of verifying the application for the Certificate of Official registration of domestic and medical chemicals, pesticides, and germicides reach at the highest level of 8 million VND/dossier.

THE STATE BANK IS ALLOWED TO DO BUSINESS ON GOLD

On March 04, 2013, the Prime Minister issued the Decision No. 16/2013/QD-TTg on purchase and sale of gold bar on the domestic market of the State Bank of Vietnam.

Accordingly, from March 05, 2013, the State Bank of Vietnam officially participates in the gold market. The State bank shall implement purchase and sale of gold bar with the allowed credit institutions and enterprises to interfere, stabilize the domestic gold market and purchase gold bar in order to supplement to the state foreign exchange reserves based on objective of monetary policy in each period. The Decision also clearly pointed out that when implement the gold bar purchase and sale on domestic market, the State bank is entitled to open account, purchase gold, sell gold on overseas account or purchase gold in other countries in order to import gold supplementing for state foreign exchange reserves or sell gold abroad. The State bank shall select and decide specifically on the gold bar

This is the new regulation under the Circular No. 04/2013/TT-NHNN dated March 01, 2013 of the State Bank of Vietnam on providing on discount activities of negotiable instruments and other valuable papers of credit institutions, foreign banks’ branches for their customers.

discount of negotiable instruments when they fully satisfy following conditions: they are issued legally as prescribed by law of Vietnam, law of issuance countries or international trade practices in conformity with law of Vietnam; They belong to the legal beneficial right of customers, have no dispute; On negotiable instruments not written the phrase “Non-transferable”, “Transfer banned”, “Not payable on demand” or other phrase with similar meaning; They are intact, not erased, repaired. For methods of discount, Credit institutions, foreign banks’ branches and customers shall agree on, select one of following discount methods: purchase for terms or purchase with reservation for the recourse. The discount term shall

On February 18, 2013, the Ministry of Industry and Trade issued the Circular No. 05/2013/TT-BCT prescribing temporary import business activities for re-export of a number of commodity kinds.

There is a deposit amount as VND 5 billion. However, it doesn’t need to have the storing areas in service for temporary import business for re-export.

Besides, the Circular also requested not to divide containers in small ones during transport of goods from the temporary import border-gate to the area supervised by customs agencies, location of re-export must be in bordergate, customs clearance spot in accordance with regulation.

Under this Circular, it is also regulated that goods in scope of regulation of this Circular are prohibited turning type of temporary import business for re-export to import for domestic consumption.

On February 0,, 2013, the Ministry of Construction issued the Circular No. 01/2013/TT-BXD guiding the calculation and management of expenditures on construction planning and urban planning.

Under this Circular, from April 01, 2013, the new expenditures on making construction planning and urban

planning will be applicable. Of which, the expenditure on making general urban planning increases about 1.5 times compared with the previous regulation under the Circular No. 17/2010/TT-BXD dated September 30, 2010. Specifically, the expenditure limits of making construction planning project for the type I cities with the population scale from 500 – 7,000 thousand people are estimated at around 4,205 – 24,338 million VND, about 6,195 million VND with the population scale of 1 million people; supplementing the limit of 32,303 million VND with the urban of 10 million people (under the previous regulation, it was around 2,803 -16,225 million VND…).

CHANGE THE CALCULATION OF OFFERING PRICE’S LIMIT FOR POWER PLANTS

On February 08, 2013, the Ministry of Industry and Trade issued the Circular No. 03/2013/TT-BCT on operation of competitive generation market. Of which, one of the most significant content is the regulation on changes of limit of offering price of power plants.

equal to 110% of water value). Besides, this Circular also clearly pointed out: power plants using renewable energy not as hydropower do not have to participate in the electricity market. In stead of only

regulating that wind power plant and geothermal power station are not allowed to participate in the electricity market as before.

This is one of the contents regulated under the guiding the setting up and operation of the risk management system for securities companies under the Decision No. 105/QDUBCK dated February 26, 2013.

On January 22, 2013, the Ministry of of Information and Communications issued the Circular No. 02/2013/TTBTTTT providing on List of telecommunications services subject to quality management.

Government’s Decree No. 78/2009/ND-CP, of September 22, 2009 detailing and guiding implementation of a number of articles of the Law on Vietnamese Nationality.

overseas Vietnamese persons or the provincial-level Justice Department shall consider papers presented by the requester and examine, compare with the database, related document and grant a certificate for the requester. In case, there is not full basis to define that the requester is Vietnamese origin person or of holding of Vietnamese nationality, the agencies receiving dossier must notify in writing to such person. 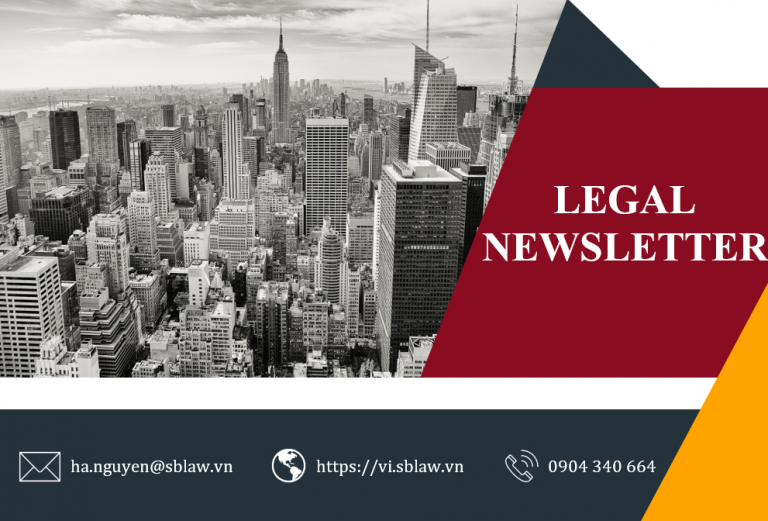 Notable regulations of 2022 that enterprses should concern

1. Adjustment of regulations on e-commerce The Government issued decree 85/2021/ND-CP on September 25th, 2021 amending and supplementing a number of articles of Decree 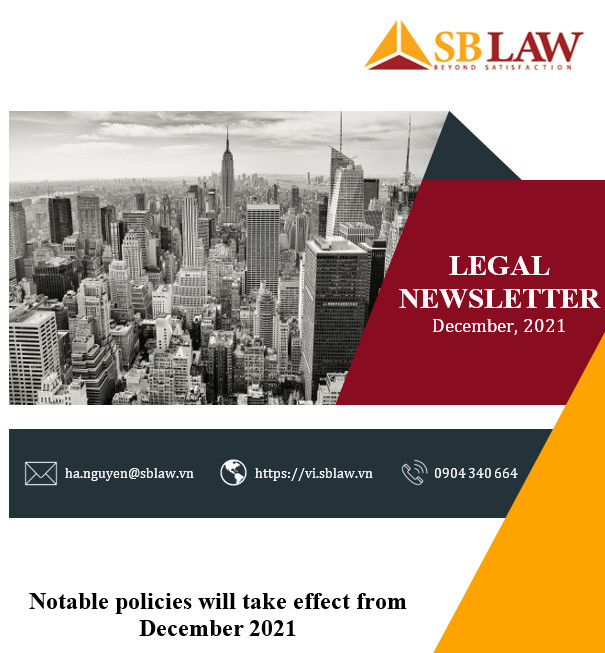 Mr. Nguyen Thanh Ha (Chairman) Mr. Ha has vast experience of 10 years practice as Lawyer in Vietnam. He is a member of Hanoi Bar 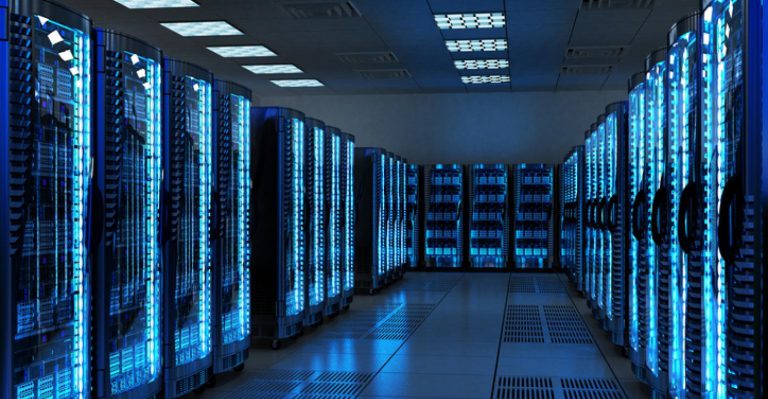 A. INTRODUCTION The importance of data centers for businesses and IT operations nowadays is undeniable, especially in this age of digitation, e-commerce and digital banking.