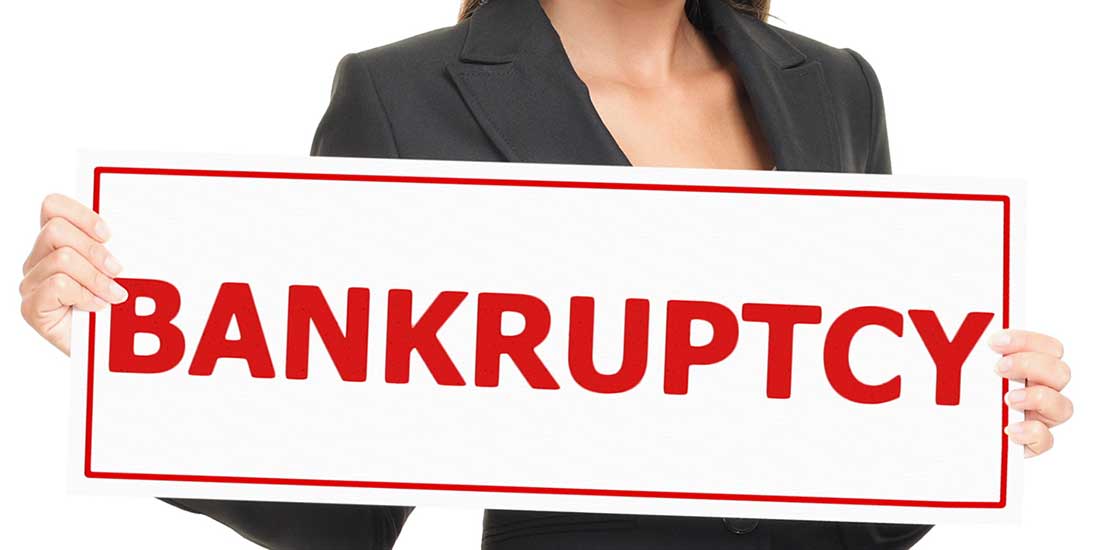 In accordance with the Resolution No. 03/2016/NQ-HDTP dated August 26, 2016 of the Supreme People’s Court ‘ s Council Of Justices guiding the implementation of a number of articles of the law on bankruptcy, In course of settling bankruptcy cases, judges must consider applying precedents recognized by the Council of Justices of the Supreme People’s Court as regulated in the Resolution No. 03/2015/NQ-HDTP; at the same time, judges may refer to the Court’s bankruptcy decision, which has been already in force, or case precedents which are analogous to the case currently being handled, in order to ensure the consistent application of laws to the handling of bankruptcy cases.

Besides, the Resolution also has regulations on  complicated bankruptcy cases. Accordingly, complicated bankruptcy cases includes bankruptcy cases other than those mentioned in Points a, b, c Clause 1 Article 8 of the Law on bankruptcy, and cases where an enterprise or co- operative requested to initiate bankruptcy proceedings has at least 300 (three hundred) employees, or has at least VND 100,000,000,000 (one hundred billion dongs) of  charter capital of; is a credit institution, or a business or co- operative providing public utility products and services, or a business servicing national defense and security defined in laws; is a state corporation, general company or a foreign- invested business; has debts guaranteed by the Government or gets involved in the implementation of international treaties to which the Socialist Republic of Vietnam is a signatory, or written agreements  on  investment with foreign agencies or organizations; and has a transaction subject to any claim for being declared invalid as referred to in Article 59 of the Law on bankruptcy.